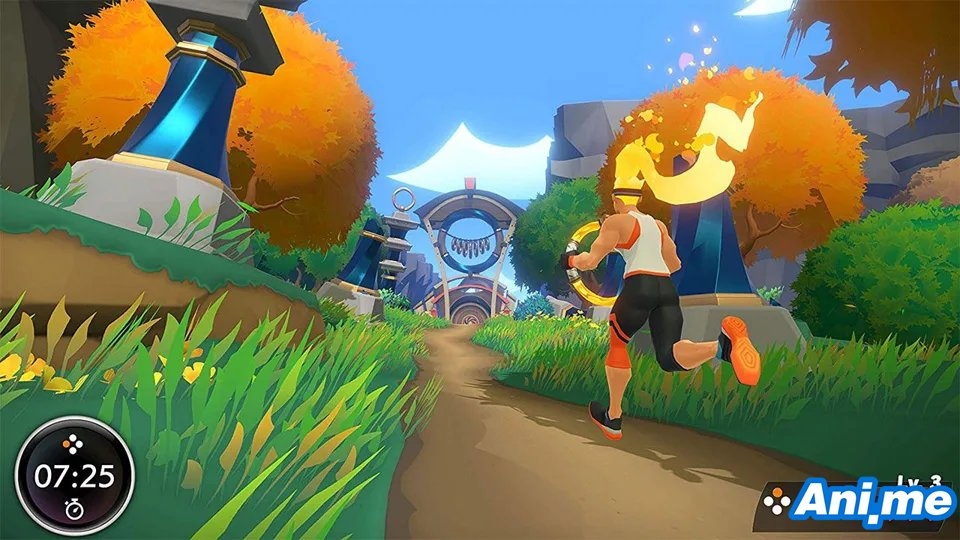 The recent Japanese video game rankings from August 31 to September 6 has been released and Ring Fit Adventure is currently at the top of the ranks with weekly sales at 63,958 and over-all at 1,483,985 copies. The PlayStation 4 game Marvel’s Avengers had a great start in debut week at #2 with weekly sales at 42,979 copies. Animal Crossing: New Horizons is in the third place.

About Marvel’s Avengers (As Described by PlayStation)

The celebration turns deadly when a mysterious enemy causes a catastrophic accident which results in massive devastation.

Blamed for the tragedy, the Avengers disband. Five years later, with all Super Heroes outlawed and the world in peril, a sprawling adventure ignites when a determined young woman named Kamala Khan sets out to reassemble and rebuild the Avengers to stop the unchecked power of the secretive new force known as AIM.

Marvel’s Avengers continues the epic journey with new Heroes and new narrative delivered on an ongoing basis, for the definitive Avengers gaming experience.