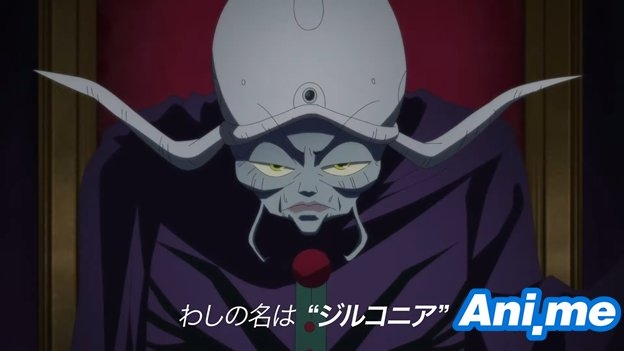 A 30-second audio clip was recently uploaded on the official website of the Sailor Moon Eternal films. The clip features the voice of Zirconia, the mysterious old woman who serves Queen Nehellenia. The website invites fans to guess who might be voicing Zirconia and to tweet their answers to the franchise’s official Twitter account. Three fans who will guess correctly will each win a teaser poster of the movie.

Try your luck and check out the clip here!

Other cast members are:

The film will premiere in two instalments. Toei has previously announced that they will be co-producing the films with Studio DEEN. Chiaki Kon, who directed the third season of Sailor Moon Crystal (which critics deemed an improvement from the first two seasons) will be returning to direct the two films. Character design will be done by Kazuko Tadano, who is credited for the same role in the original anime. The script will be penned by JoJo’s Bizarre Adventure’s Kazuyuki Fudeyasu, with the manga’s author herself Naoko Takeuchi serving as supervisor to the movies.