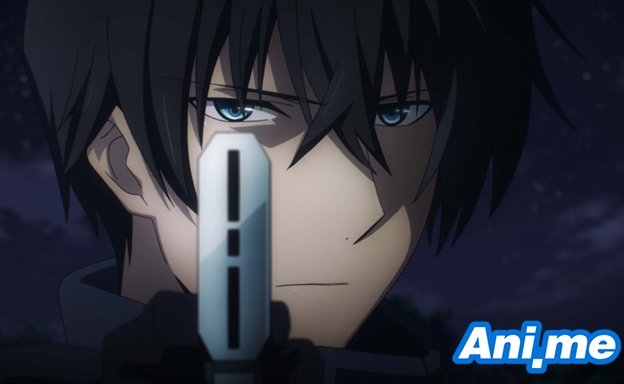 The ending theme song will be entitled Na mo Nai Hana (The Nameless Flower) by Miki Satou. The new season is set for an October 3 premiere. The series was originally set for a July premiere, but was unfortunately delayed due the COVID-19 pandemic.

According to the announcement, the second season is set to adapt the Visitor arc (Raihousha-hen) or volumes 9-11 of the light novel series by Tsutomu Satou.