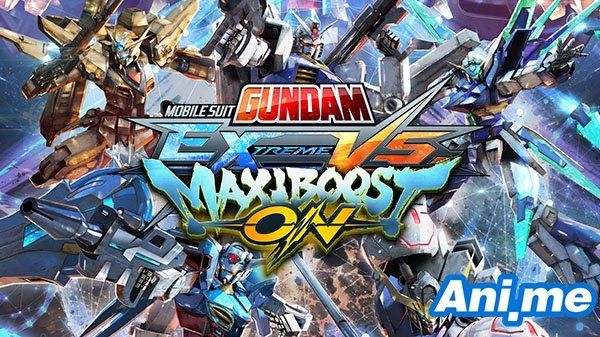 Despite its recent patch update, Animal Crossing New Horizons is at ranked number 2 in the latest ranks with Ring Fit Adventure in the third place, and Ghost of Tsushima in fourth.

About Mobile Suit Gundam: Extreme Vs. Maxiboost ON (As Described by Bandai Namco Entertainment)

“MOBILE SUIT GUNDAM EXTREME VS. MAXIBOOST ON”, the popular Japanese arcade GUNDAM game, is coming soon to PlayStation®4! Featuring an extreme battle system and Mobile Suits from across the series’ history, fans will finally have a chance to take 2-vs-2 combat to the next level!

“MOBILE SUIT GUNDAM EXTREME VS. MAXIBOOST ON” is a true port of the arcade version that started operation in 2016 in Japan—and is still popular today!

Coordinate and lay waste to your rivals in fierce PVP fighting combat iconic to the EXTREME VS. series.

ICONIC MOBILE SUITS FOR YOU TO PILOT

Join the battle with 183 units from the entire Gundam universe, each with different abilities ready to suit your play style.

GEARING UP FOR VICTORY

About Ghost of Tsushima (As Described by PlayStation)

A STORM IS COMING

In the late 13th century, the Mongol empire has laid waste to entire nations along their campaign to conquer the East. Tsushima Island is all that stands between mainland Japan and a massive Mongol invasion fleet led by the ruthless and cunning general, Khotun Khan. As the island burns in the wake of the first wave of the Mongol assault, samurai warrior Jin Sakai stands as one of the last surviving members of his clan. He is resolved to do whatever it takes, at any cost, to protect his people and reclaim his home. He must set aside the traditions that have shaped him as a warrior to forge a new path, the path of the Ghost, and wage an unconventional war for the freedom of Tsushima.

Below shows more details of the recent rankings: