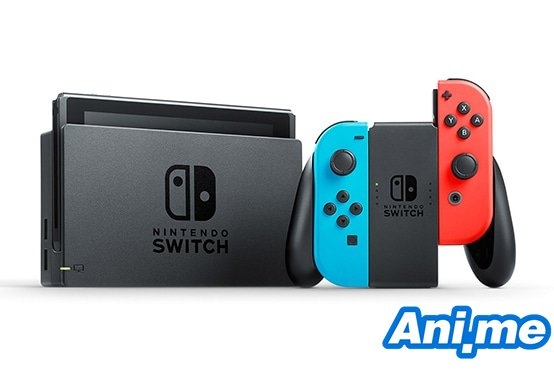 Nintendo recently released its first quarter earnings report for the months that ended in June 30, 2020. In this report, it was noted the company has 5.68 million Switch units in this quarter alone. This is an 166.6% increase compared to the same quarter of 2019.

Overall, the company has sold a total of 61.44 million Switch units worldwide. Aside from the physical units, they have successfully sold 50.43 million game software units in the quarter. Making this a 123% increase from the same quarter of last year.

In the case of the games, it was Animal Crossing: New Horizons that had the most number of copies sold in the quarter totaling to 22.40 million worldwide. Mario Kart 8 Deluxe sold 1.97 million copies in the quarter while Xenoblade Chronicles Definitive Edition sold 1.32 million copies since its release last May. The report also revealed that Ring Fit Adventure sold 4.0 million copies as of the end of July. The sales of Ring Fit are recovering this due to the increase production and shipping.

Previously, there has been a slowdown on the companies production and shipping for both the units and the software due to the current COVID-19 pandemic.

About Xenoblade Chronicles Definitive Edition (as described by Nintendo)

Discover the origins of Shulk as he and his companions clash against a seemingly-unstoppable mechanical menace. Wield a future-seeing blade, chain together attacks, and carefully position your party members in strategic, real-time combat as you journey across a massive world, only on the Nintendo Switch™ system.

About Mario Kart 8 Deluxe (As Described by Nintendo)

Race and battle your friends in thedefinitive version of Mario Kart 8.

Hit the road with the definitive version of Mario Kart 8 and play anytime, anywhere! Race your friends or battle them in a revised battle mode on new and returning battle courses. Play locally in up to 4-player multiplayer in 1080p while playing in TV Mode. Every track from the Wii U version, including DLC, makes a glorious return. Plus, the Inklings appear as all-new guest characters, along with returning favorites, such as King Boo, Dry Bones, and Bowser Jr.!