The official Sailor Moon website has officially announced the voice cast for the Amazon Trio in the upcoming two-part film Sailor Moon Eternal. They are: 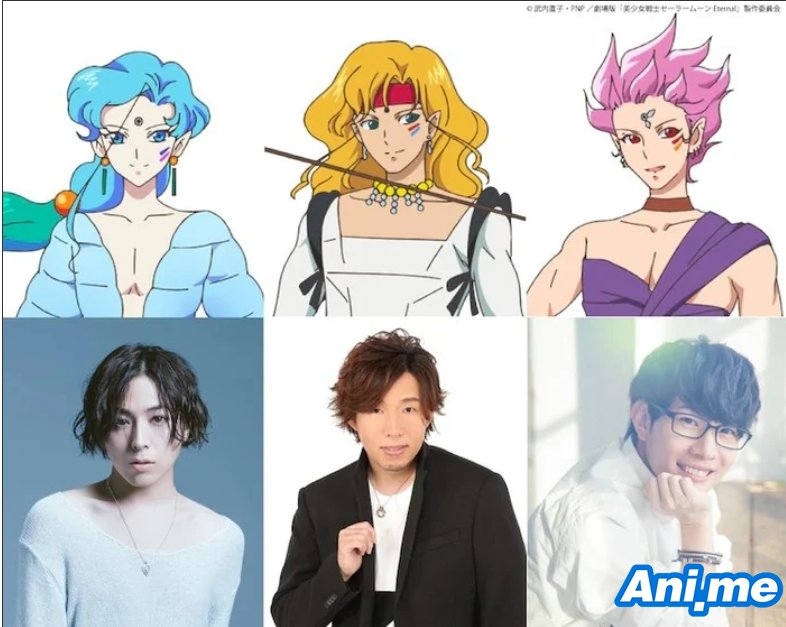 The cast are, from left to right:

It was previously revealed that Helios/Pegasus will be played by Yoshitsugu Matsuoka, who is also known for playing Kirito in Sword Art Online as well as Demon Slayer: Kimetsu no Yaiba’s Inosuke.

The first film will premiere on January 8, 2021, while the second is slated for a February 11, 2021 release. As with all anime delays, this was also caused by the current COVID-19 pandemic.

The first film was previously announced for a September 21, 2020 release in Japan. No release date was announced for the second film before the delay.