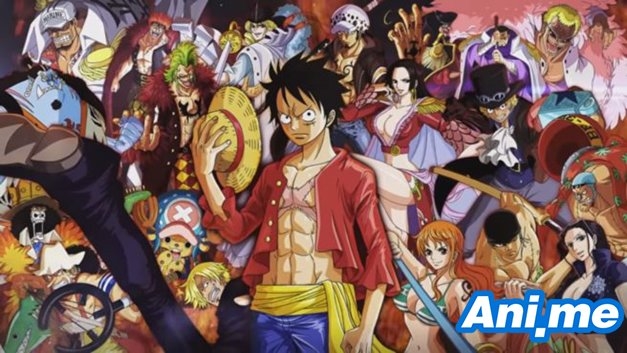 The franchise has been dropping hints recently that the series is soon to end. The 10th volume of One Piece Magazine also enjoined its readers to re-read the manga to “prepare for the climax”.

In a rare interview at his home last year, One Piece creator Eiichiro Oda stated he wanted “to end it [the series] in five years”. In another interview last January 2020 with Fuji TV’s Honma deka!?, Oda has also stated that he only plans for the manga to have “just over 100 volumes”  and that he had already thought of the manga’s ending since he was in college.

Just this January 2020, Netflix confirmed that they have gained streaming rights to the Hollywood live-action adaptation of One Piece. The international streaming service has also revealed that the live-action series will run for ten episodes, and that series creator himself Eiichiro Oda will be executive producer.

The Hollywood live-action adaptation was first announced on the manga’s 20th anniversary last July 2017. When the news broke out, Adelstein stated in an interview that the One Piece live-action adaptation “could set a new record for the highest production cost in television drama history”. In 2018, he also stated he and series creator Eiichiro Oda have agreed that the series will start with the East Blue arc and will “broaden on from there”. No other details have been revealed on the project.

One Piece was first released in Shueisha’s Weekly Shonen Jump magazine in July 22, 1997. The manga follows the adventures of Monkey D. Luffy, who has gained the ability of stretching his body like rubber after accidentally eating a Devil Fruit. Together with his band of pirates named the Straw Hat Pirates, he explores the Grand Line in search of the “One Piece”, hailed as the greatest treasure in the world and the key to become the next Pirate King. Since its publication, Oda’s magnum opus has enjoyed critical and commercial success in Japan and abroad, even setting a Guinness World Record in 2015 for “most copies published for the same comic book series by a single author”. In 1999, Toei Animation has adapted his work into a TV anime and has been running ever since, enjoying great popularity as well.