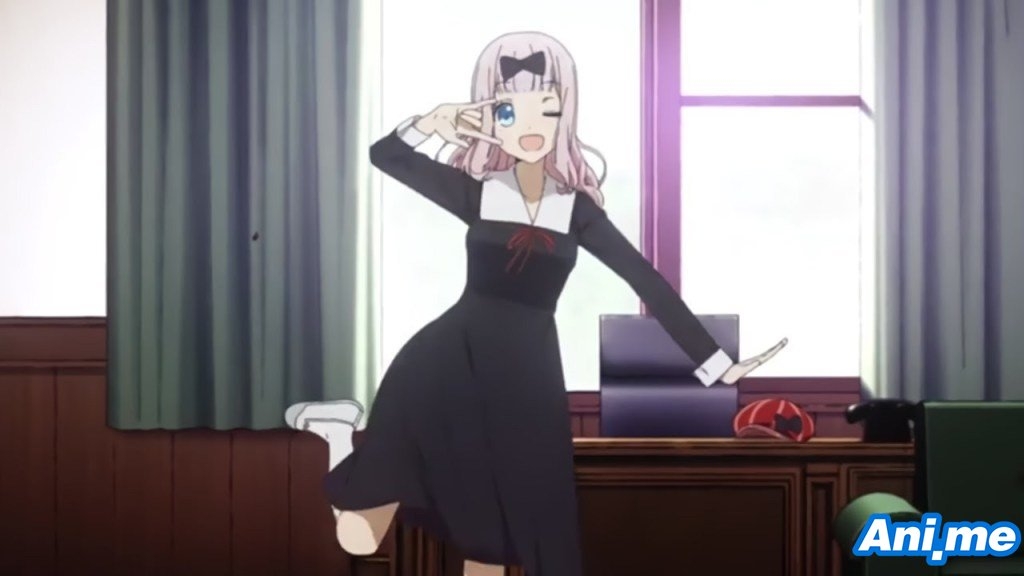 Besides the endless battle of feelings between geniuses Miyuki Shirogane and Kaguya Shinomiya, another big attraction to the series is the lovable (cheater) student council secretary, Chika Fujiwara! And as a testament to fan love for her, the official Aniplex upload of her popular song and dance number has already reached 20 million views!

The song and dance number, titled Chikatto Chika Chika, is actually the ending sequence of Kaguya-sama season 1 episode 3. Sadly, the official Aniplex upload is region-locked to Japan, but you can relive the video from a fan upload here.

Chika’s voice actress Konomi Kohara also celebrated the amazing milestone of her character by posting a congratulatory message on her Instagram, which you can view here.

Kohara also expressed her gratitude to fans who have made this possible, and also expressed that she is thankful to have played a character as adorable as Chika.

Kaguya-sama: Love is War (or known in Japan as Kaguya-sama wa Kokurasetai - Tensai-tachi no Ren'ai Zunousen, literally, "Kaguya Wants to be Confessed to: The Geniuses' War of Love and Brains") is a seinen manga series written and illustrated by Aka Akasaka. A1 Pictures adapted the series into two 12-episode TV anime seasons, with the first airing from January to March 2019. The second season aired from April to June 2020. A live-action movie was also released in Japan last September, earning a total of 2 billion yen. The English licensing rights to the manga series is held by Viz Media, who describes the manga’s story as such: