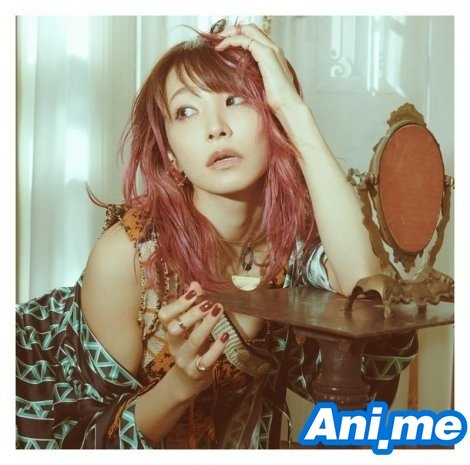 This record for Gurenge now makes its singer LiSA the first-ever female Japanese artist to get one million song downloads since the inception of Oricon’s digital songs rankings. The only other artist who achieved this feat is male singer Kenshi Yonezu with his two songs Paprika (May 2018) and Uma to Shika (May 2020).

Gurenge was also reported to be the most popular anime/tokusatsu/game song for karaoke sessions in Japan (imagine belting out to that song haha!) This was based on the numbers reported by XING’s online karaoke service JOYSOUND and UGA series. The song also ranked number one in Oricon charts’ weekly karaoke song rankings for eight straight weeks, from June 1 to July 20.

LiSA debuted as the vocalist of indie band Chucky, and when the group disbanded in 2008, she moved to Tokyo to pursue a solo singing career. She made her major debut as part of the fictional group Girls Dead Monster in the 2010 anime series Angel Beats!. Her name gained traction with the anime community when she sang Oath Sign, the opening theme song for the 2011 hit anime series Fate/Zero. In 2012, she was tapped to sing Crossing Field, opening song of Sword Art Online. She has since performed numerous songs for other hit anime series.