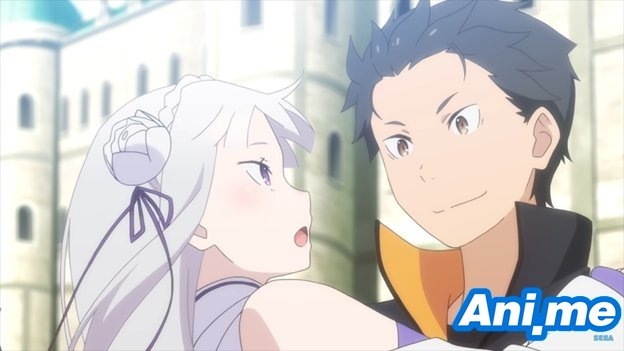 In addition to the opening movie, SEGA also released a video they called “new chapter digest compilation”. You can check it out here.

Re:ZERO’s second season premiered last July 8. An edited first season—dubbed Re:ZERO -Starting Life in a New World – Director’s Cut— premiered on January 1. Edits to the 25-episode season 1 include additional footage and a reworking of the episodes to make it fit into a one-hour timeslot.

Re:ZERO – Starting Life in A New World - is a light novel series written by Tappei Nagatsuki and illustrated by Shinichirou Otsuka. The story revolves around hikikomori (i.e., social recluse) Subaru Natsuki, who suddenly finds himself transported into another world during a trip to the nearest convenience store. Once there, he realizes that he gets “resurrected” each time he dies. An anime adaptation of the series by White Fox aired from April to September 2016, which eventually became hugely popular to fans because of its interesting characters and unique take on the isekai premise.