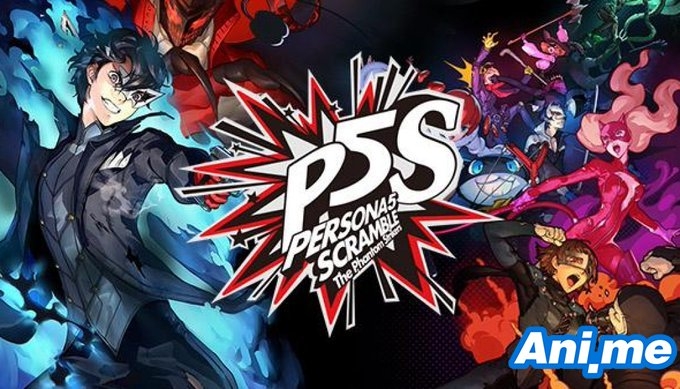 Persona 5 Scramble is a sequel to the Persona 5: the game is set 6 months after the events in the Persona 5 game. The Phantom Thieves—Joker, Morgana, Ann, Ryuji, Makoto, Yusuke, Ryuji, Sakura—go on a summer vacation (yes, the obligatory beach episode) but instead of relaxing, they get involved in a new incident that spans the entire Japan.

Persona 5 Scramble: The Phantom Strikers is an action RPG which features the “musou” style of Koei Tecmo and Omega Force’s hack-and-slash Dynasty Warriors series, which involves defeating a large number of enemies at once. Persona 5 S however still has the turn-based play of Atlus’ Persona series.

An expansion to the original Persona 5 game entitled Persona 5 Royal added in the Phantom Thieves’ previously-unexplored third semester in Shujin Academy. The game was released in Japan last October 3 and on America and Europe last March 31.