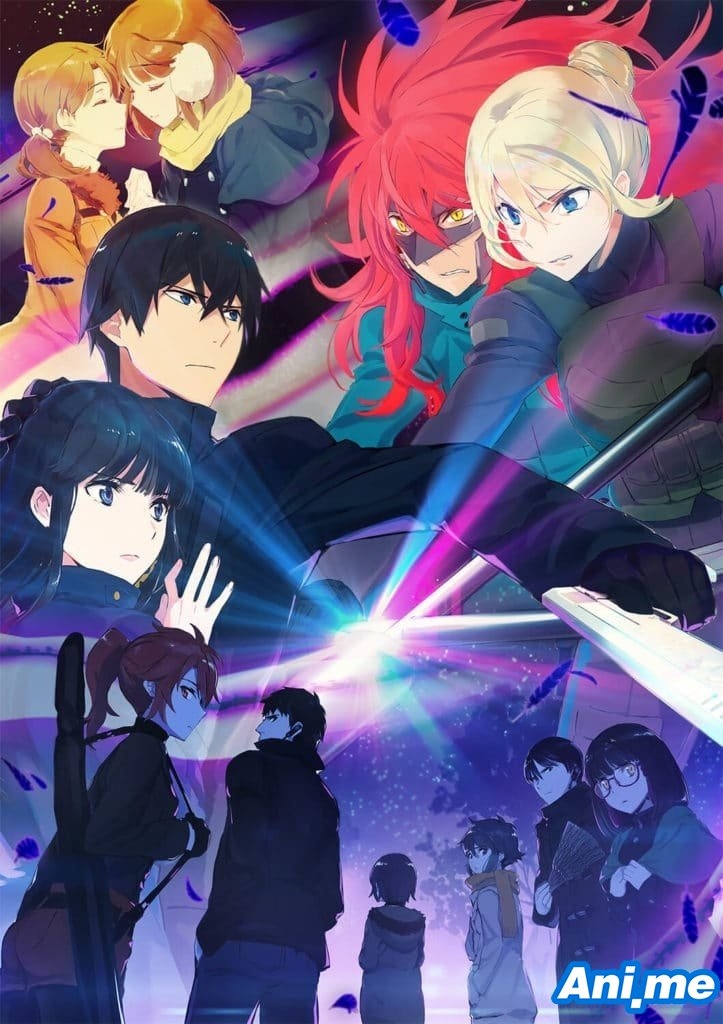 While the Irregular at Magic High School novel series is set to end its successful 12-year run, the franchise is not yet over! The official Twitter account of the popular light novel series by Tsutomu Satou has announced that the series will be getting two sequels. The first sequel novel, with the tentative title Zoku・Mahōka Kōkō no Rettōsei Magian Company (Sequel・The Irregular at Magic High School Magian Company) will be released at around fall 2020. The novel will follow Tatsuya and others after they have graduated from high school.

The second sequel series, tentatively titled Shin・Mahōka Kōkō no Rettōsei Cygnus no Otome-tachi (New・The Irregular at Magic High School Maidens of Cygnus), will be released around winter 2021. The new novel will tell the story of the students who will attend Tatsuya’s high school after his graduation. A prequel to this second sequel novel is currently being published in the franchise’s official website.

The main novel series will end on the 32nd volume. Entitled “Sacrifice-hen/Sotsugou-hen” (Sacrifice/Graduation Arc), the 32nd and final volume will be shipped out this September 10.

The English license for the light novels is held by Yen Press, who describes the series’ story as such:

“The year is 2095. Magic has been tamed as another form of technology, and the practice of magic is now a rigorous discipline. Brother and sister Tatsuya and Miyuki Shiba are just about to start their first year at the renowned First Magic High School of Japan. But the school’s ironclad rules mean that the brilliant Miyuki enters the prestigious Course 1, while her older brother, Tatsuya, is relegated to Course 2—and that’s just the beginning of their troubles!”

A second season has been previously announced for the series and is set to adapt the Visitor arc (Raihousha-hen) or volumes 9-11 of the light novel series by Tsutomu Satou. Season 2 was originally set for a July premiere but was moved to October because of the current coronavirus pandemic.

Irregular at magic high school is a light novel series written by Tsutomu Satou and was published online from October 2008 to March 2011. A manga adaptation drawn by Majiko! was launched in December 2015 and ended on June 2018. In April 2014, Madhouse premiered a 26-episode TV anime adaptation of the series directed by Manabu Ono. A film adaptation entitled Irregular at Magic High School The Movie: The Girl Who Summons the Stars premiered in Japan last June 2017.