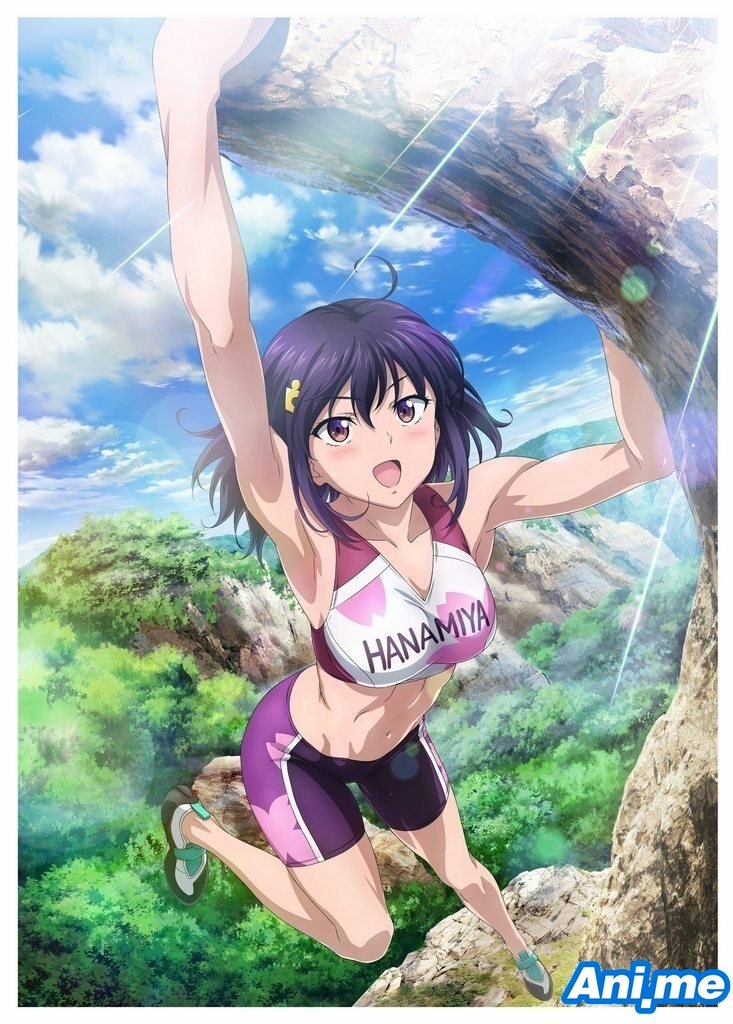 A new sport is getting its own anime, and this time it’s competitive wall-climbing! A new trailer was just released for the wall-climbing-themed TV anime series Iwa-Kakeru! – Sports Climbing Girls –, and it reveals the show’s October 2020 premiere as well as more cast and staff. Check out the trailer here!

The new cast members are:

The anime series will be directed by Tetsuro Amino (Macross 7), with Touko Machida (Lucky Star) in charge of series scripts. Character design will be done by Frontier One’s Yoshihiro Watanabe (The Testament of Sister New Devil) and music composition will be done by Tsubasa Ito.

The series will be animated by studio BLADE, with Wit Studio and Studio Massket co-producing.

Iwa-Kakeru! – Sports Climbing Girls – is a web manga series written by Ryuudai Ishizaka. The story centers on first-year high school student Konomi Kasahara, who since junior high school has trained her mind through various puzzle games. An encounter with her new high school’s climbing wall and its competitive climbing team changes her life.

As a seemingly added bonus to the series, next year’s Tokyo Olympics will, for the first time ever, include wall-climbing as an official event.