August Limited Screenings for “Children of the Sea” Film Cancelled 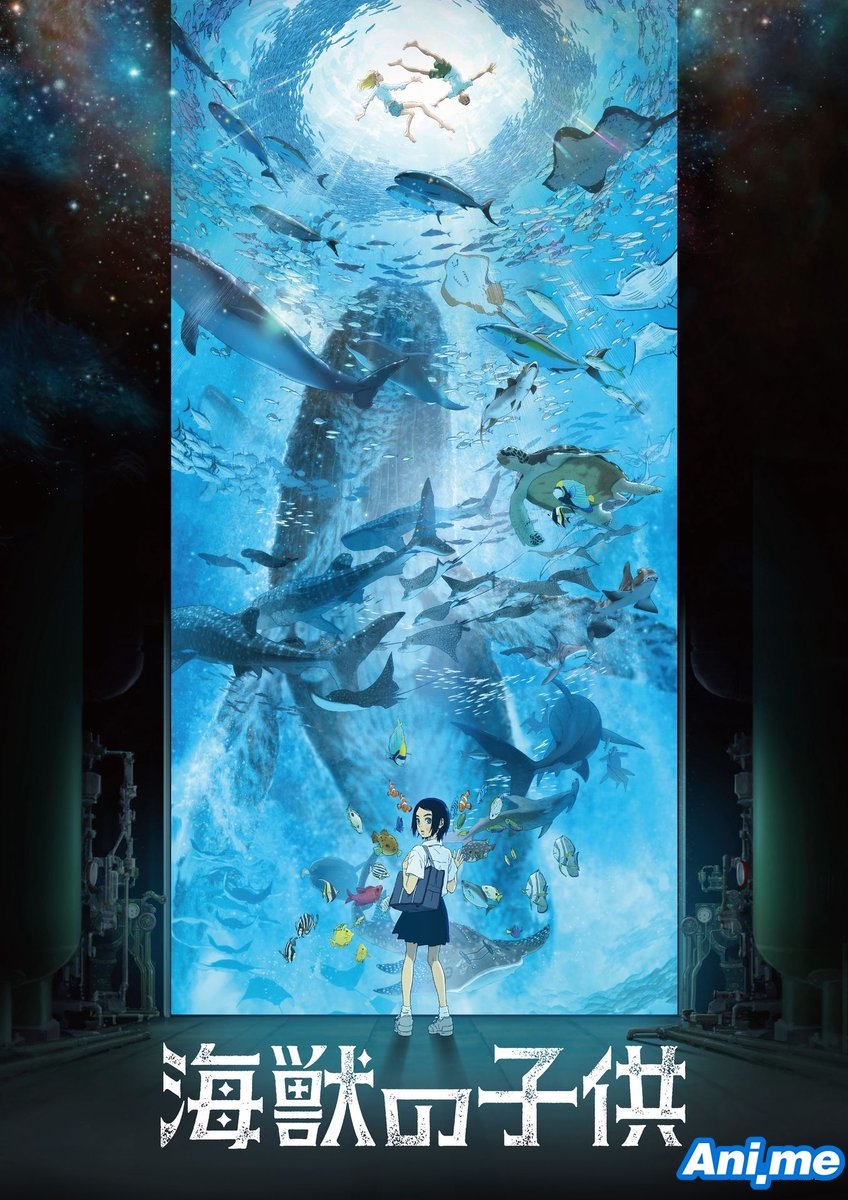 The official website of American distributor GKIDS has announced that they will be cancelling the scheduled limited theatre screenings of the Daisuke Igarashi film Children of the Sea (Kaijuu no Kodomo). The film was supposed to be shown in limited theatrical screenings last April 20 & 22 but had to be moved to August 11-12 due to the ongoing COVID-19 pandemic.

Despite the screenings getting cancelled, GKIDS has announced that the film’s Blu-ray and DVD release will still push through. The home video release is slated for September 1.

All home video releases will include bonuses such as exclusive interviews with the film’s director Ayumu Watanabe and CGI director Kenichiro Akimoto, as well as with music composer Joe Hisaishi. Hisaishi is well-known for working on the musical scores of classic Studio Ghibli films like Princess Mononoke and Porco Rosso.

An English-subtitled trailer was released by GKIDS, which you can watch here.

Viz Media holds the rights to release the Children of the Sea manga in English, and they describe the the story as such:

When Ruka was younger, she saw a ghost in the water at the aquarium where her dad works. Now she feels drawn toward the aquarium and the two mysterious boys she meets there, Umi and Sora. They were raised by dugongs and hear the same strange calls from the sea as she does.

Ruka’s dad and the other adults who work at the aquarium are only distantly aware of what the children are experiencing as they get caught up in the mystery of the worldwide disappearance of the oceans’ fish.

Children of the Sea is directed by Ayumu Watanabe, who has directed several Doraemon films as well as anime series such as Koi wa Ameagari no You Ni (Love is Like After the Rain) Keinichi Konishi, known for his work on 2003 anime film Tokyo Godfathers, is in charge of character design and is chief animation director as well. The movie is produced by Studio 4°C and was released in Japanese theaters last June 2019.