Fans Throw Away Their Merchandise After Nana Mizuki’s Marriage Announcement 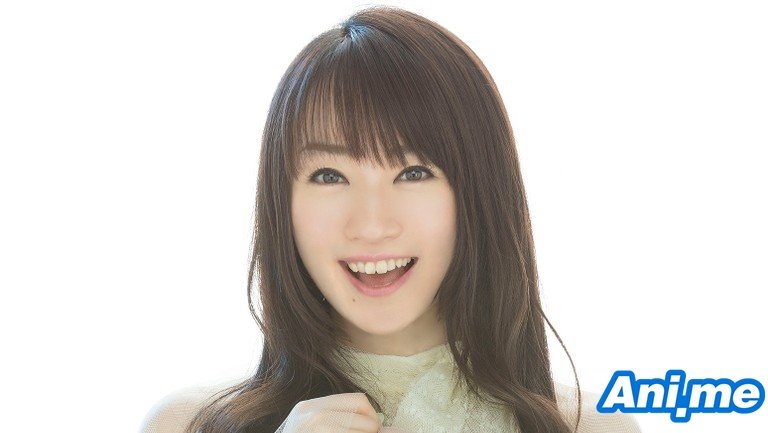 Recently, K-Books, a popular place in Akihabara where you can find cheap and second-hand anime and fan goods, were flocked with a lot of used items related to popular Japanese singer and voice actress, Nana Mizuki.

In case you are not aware, Nana Mizuki recently announced her marriage with someone from the Japanese music industry. Many long time fans of Mizuki were happy about her new chapter in life. Some however, weren’t so happy.

Although K-Books did not really mention anything to why there is a sudden influx of items related to the popular icon, a lot of diehard fans probably aren’t accepting the reality that their idol is no longer single.

In early July, three marriage announcements from popular Japanese voice actors happened. First to announce Mizuki, who made the surprise announcement on her blog. She revealed in the blog entry that she has gotten married to a person working in the music industry this month. Her blog post translates the following:

“Now that I’ve reached certain milestones like my 40th birthday and my 20th anniversary of my debut as a singer, I’ve had more chances to reevaluate myself and consider the future. I also treasure my peaceful everyday life, and in July I reached the decision to enter my name ‘Nana,’ which my beloved father gave to me, on the family registry," she wrote. (“Nana” can also mean “seven” in Japanese, and July is referred to as 七月or the “seventh month.”) "To everyone who has always supported me with exceptional love, even as I’ve made reckless blunders, I want to keep singing and making music for you with even more power. I hope you can watch over me warmly.”

Nana Mizuki is a prolific anisong singer and has voiced popular characters throughout the years, such as Hinata Hyuuga from Naruto and Fate Testarossa from Magical Girl Lyrical Nanoha, among many others.

While not really an announcement of a new marriage, another similar news popped up that same day. Popular TV, movie and voice actor Kenjiro Tsuda posted on his Instagram that he is already married—and with two kids already! Explaining the reason why he kept his marriage and family secret for so long, Tsuda explained that this was prompted by an article from a weekly tabloid that talked about his marriage. He says further in his post:

Tsuda is known for voicing Seto Kaiba in Yu-Gi-Oh!, Overhaul in My Hero Academia, and Joker in Fire Force.

And finally, the last (so far) seiyuu announcement: Kensho Ono and Kana Hanazawa, who starred together in Bungo Stray Dogs, also announced their marriage! The two have been publicly dating since 2017, when the two were pictured together by paparazzi and Ono’s agency confirmed their relationship.

Both are popular voice actors as well: Ono is known for voicing Tetsuya Kuroko in Kuroko no Basket, as well as Ryuunosuke Akutagawa in Bungo Stray Dogs. Hanazawa, on the other hand, has lent her voice to fan-favorite characters such as Kosaki Onodera in Nisekoi, Red Blood Cell in Cells at Work!, and Ichika Nakano in Quintessential Quintuplets.