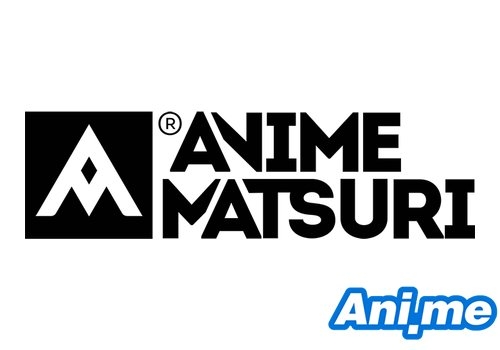 In the report posted by ANN, the organizers of Anime Matsuri have not released an official announcement as of the date of the briefing, but the event’s CEO John Leigh said that deadline for refunds is extended until the end of July.

The main cause for the suspension of the events is due to health and safety measures related to the ongoing COVID-19 pandemic.

As of this post, the Anime Matsuri website has already released a statement on their blog which states:

We have tried to uncover every option available to host the convention safely for our community. We listened to the recommendations and guidelines by the Mayor’s Office, the City’s health officials, and the George R. Brown Convention Center.

We have also listened to you.

Safety is paramount and we have concluded it was impossible to host Anime Matsuri this year in the capacity and vision we intended, and provide the experience you deserve.

The Mayor of Houston, Sylvester Turner and the City’s health experts have recommended postponing the convention to 2021 due to the rising cases of COVID-19 in Houston and Texas.

Anime Matsuri is an annual anime and Japanese culture convention based in Houston, Texas. Whether it’s cosplay, music, fashion, anime, art, or collectibles; you name it, we’ve got it! We strive to bring the latest and greatest from Japan’s catwalks, animation studios and concert stages, over to our own backyard here in the United States.
Anime Matsuri’s inaugural event began in 2007. Since then, Anime Matsuri has grown to over 43,000 unique attendees, and is one of the largest anime convention in North America!

With so many in attendance, we have made the George R. Brown Convention Center our permanent home in the heart of downtown Houston. Here we host a 3 day “matsuri”, Japanese for “festival” or “celebration” full of many exciting panels, workshops, contests and events. We are proud to promote Japanese culture to our attendees with our cultural and fan based panels and workshops, Maid Cafe, Gaming, Japanese style Car Show, Japanese Concerts, and the largest Japanese Fashion Show in the United States. Our vision is to have the convention serve as a bridge from the East and West. We not only bring the excitement that is Japan, but we also try to educate the community on cultural diversity.

Anime Matsuri provides a safe, family-friendly environment, welcoming the seasoned con-veteran, as well as all who are curious about Japanese culture. We hope you and your family will come celebrate our festival with us!