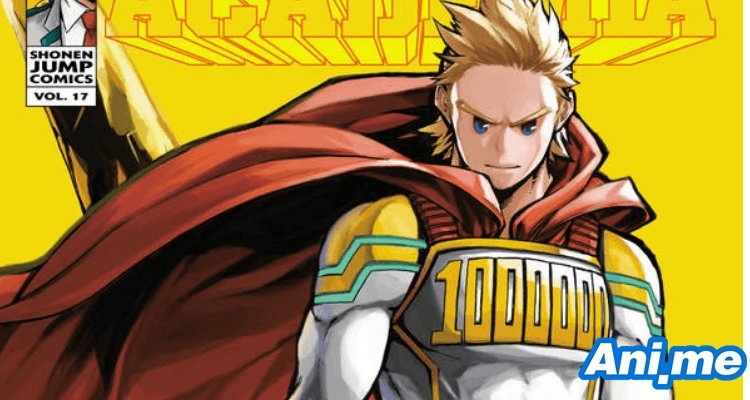 Horikoshi is ranked third among the 2019 top-selling creators as it overall sold 702,482 copies of his My Hero Academia series overall. Other manga creators that were included in the list were ONE, Sui Ishida, Junji Ito, Hirohiko Araki, Akira Toriyama, Kaiu Shirai, Koyoharu Gotouge, and Akira Himekawa.

While all of us are still in our homes staying safe from the Coronavirus pandemic, we are giving you this good news! For those who are stuck at home and want to rewatch or catch-up on the anime, you can…FOR FREE!

Previously, the popular anime platform Crunchyroll has announced that the episodes of My Hero Academia can be streamed for free on their website. The anime episodes are available for streaming on the following territories: USA, Canada, UK, Ireland, Australia, New Zealand, South Africa, Iceland, Sweden, Norway, Denmark, the Netherlands, Mexico, Central America, South America, and the Caribbean.

Crunchyroll also uploaded a trailer of My Hero Academia Season 4 on their official YouTube channel.

About My Hero Academia

The appearance of "quirks," newly discovered super powers, has been steadily increasing over the years, with 80 percent of humanity possessing various abilities from manipulation of elements to shapeshifting. This leaves the remainder of the world completely powerless, and Izuku Midoriya is one such individual.

Since he was a child, the ambitious middle schooler has wanted nothing more than to be a hero. Izuku's unfair fate leaves him admiring heroes and taking notes on them whenever he can. But it seems that his persistence has borne some fruit: Izuku meets the number one hero and his personal idol, All Might. All Might's quirk is a unique ability that can be inherited, and he has chosen Izuku to be his successor!

Enduring many months of grueling training, Izuku enrolls in UA High, a prestigious high school famous for its excellent hero training program, and this year's freshmen look especially promising. With his bizarre but talented classmates and the looming threat of a villainous organization, Izuku will soon learn what it really means to be a hero.