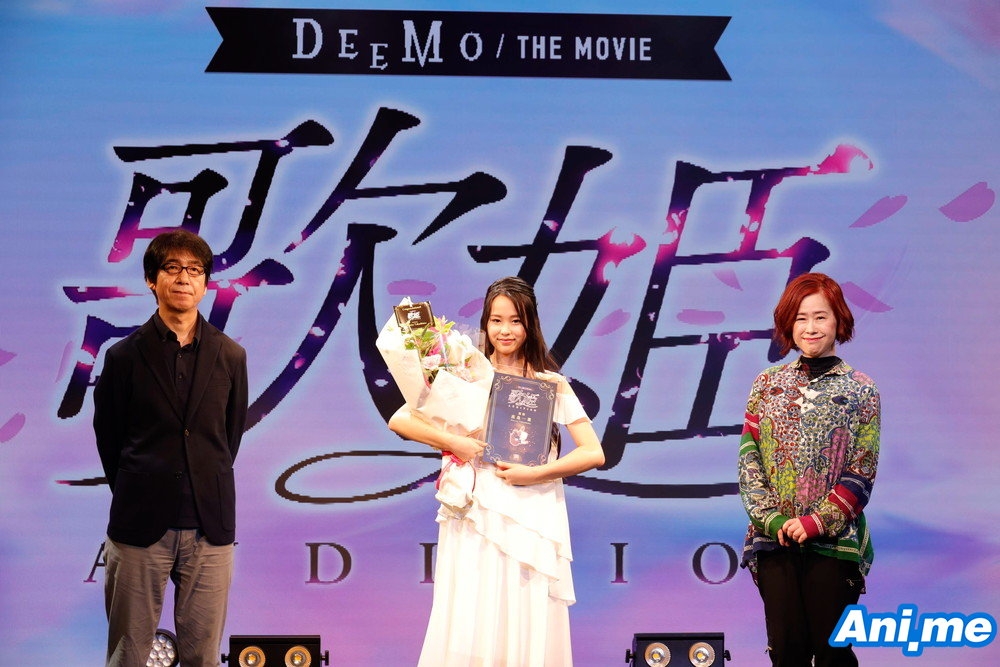 Music company Pony Canyon has announced that a 14-year old middle school student named Hinano Takashima has won their DEEMO THE MOVIE – Utahime Audition Final round of contests. She will thus be singing the theme song to the anime film adaptation of popular rhythm game Deemo. Takashima bested five other contestants in the final round of auditions, which saw over 1,400 auditionees all over the world.

Takashima was picked by a panel of judges composed of renowned music figures in Japan, led by (THE) Yuki Kajiura, composer of the music to Fate/Zero and Puella Magi Madoka Magica, among many others. Kajiura will also be composing the movie’s music. The other judges were music producer Yasunori Mori, Pony Canyon producers Toshihide Nishinaka and Mitsuyasu Yanagita, and Anime Expo senior director Azusa Matsuda.

It was announced during Rayark Games’ panel at the Anime NYC last 2019 that Deemo will be receiving an anime film adaptation. The anime film will be produced by Signal.MD and Production I.G., with Junichi Fujisaku as executive director, Shuhei Matsushita as director, and Yoshihiro Himane as assistant director. Script will be written by executive director Fujisaku along with Bun’o Fujisawa. Character design will be done by Mebachi.