The End is Near for “Haikyuu!” As Manga Enters “Climax” of Final Arc 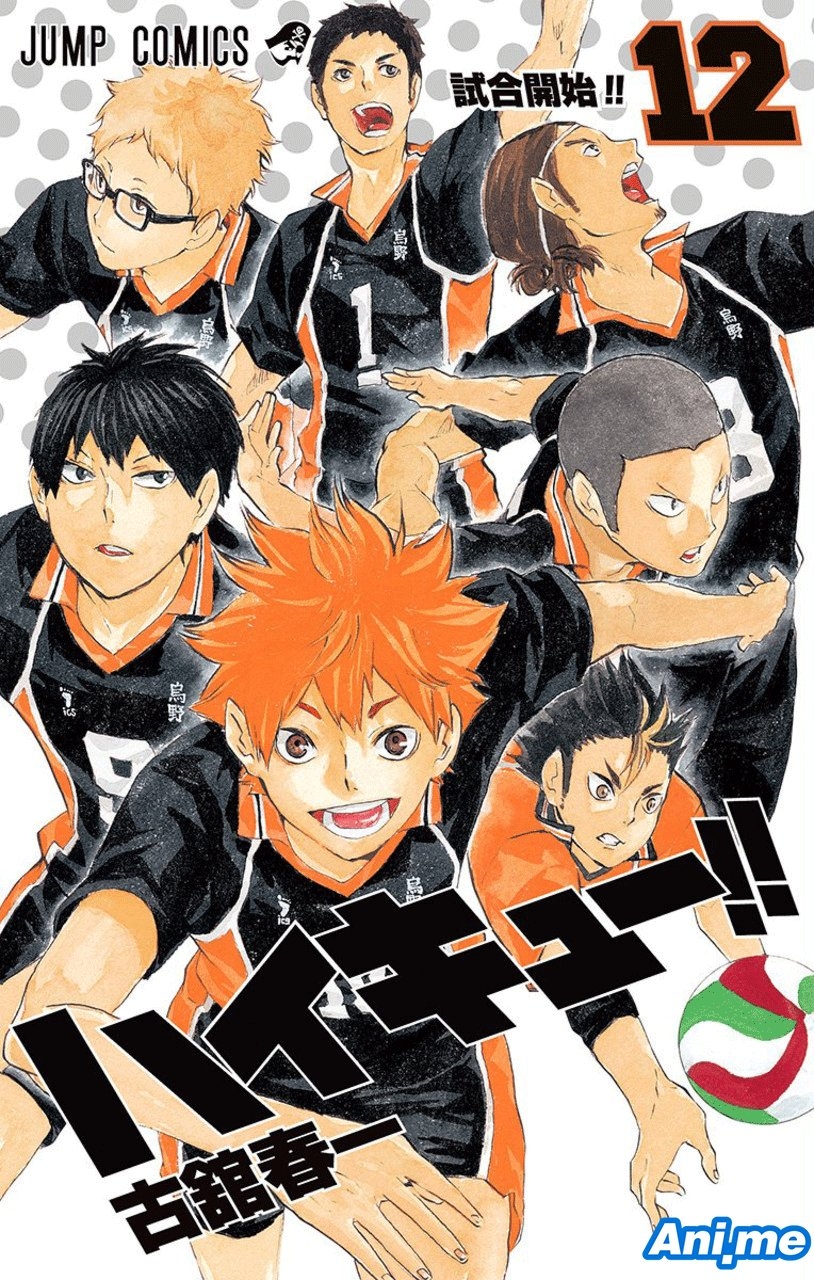 All good things must come to an end—including, sadly, the story of our favorite volleyball boys, as the 31st issue of Shueisha’s Weekly Shonen Jump announced this Monday that Haikyuu! will be reaching the “climax” of the story’s final arc on July 13. The series’ next two chapters (on Shonen Jump’s 32nd and 33rd issue) will be “extra long” and will feature a full-color opening page. Haikyuu! will also be on the 32nd issue’s cover.

The manga entered its final arc last October. The series’ official Twitter account posted this announcement along with an expression of gratitude to its fans. The tweet, which you can read here, reads in part, “Thank you everyone for your support until the end!”

Haikyuu!! is a manga series written by Haruichi Furudate. Since its release in 2012, it has been serialized in the Weekly Shonen Jump, with tankobon releases done by Shueisha already numbering to 39 (with the 40th set to be released this November). Haikyuu!! already has over 34 million copies in print. Production I.G. adapted the manga into an anime series in 2014, with the second season airing the year after and a third season airing in 2016. Season 4 aired last January but the second half (episodes 14-25) were delayed due to the COVID-19 pandemic.