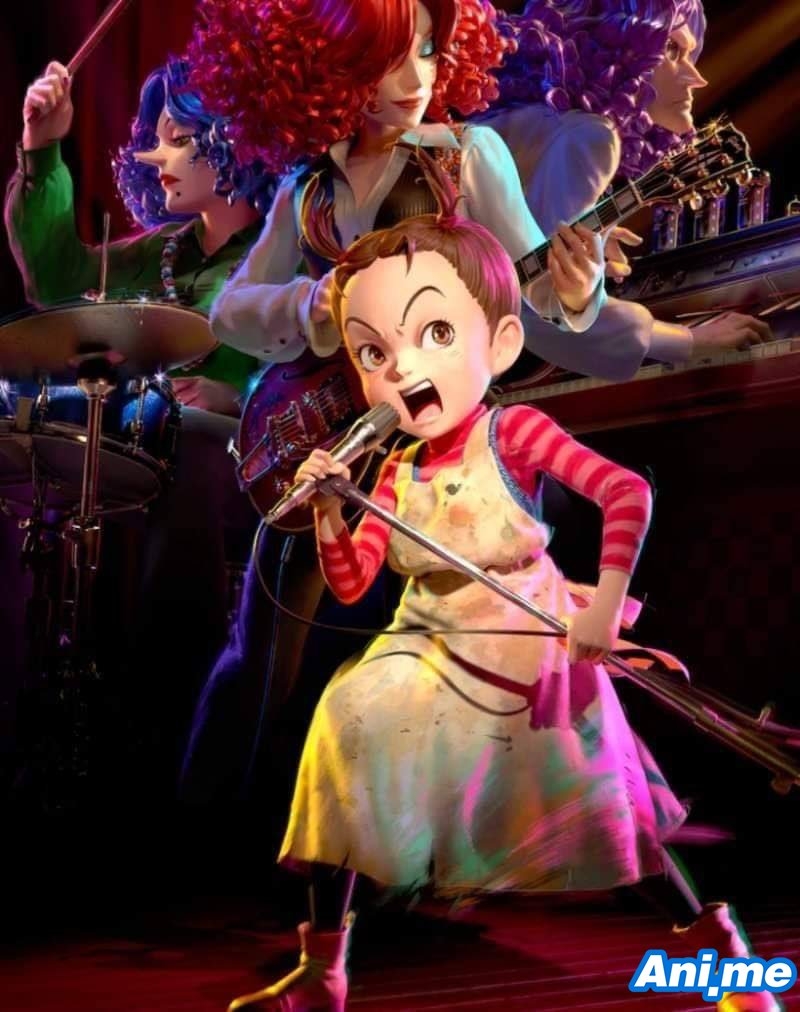 The movie project will premiere as a TV movie on the NHK General channel this winter.

Earwig and the Witch is written by Diana Wynne Jones and was published in 2011 by Harper Collins, which describes the novel’s story as such:

“Not every orphan would love living at St. Morwald’s Home for Children, but Earwig does. She gets whatever she wants, whenever she wants it, and it’s been that way since she was dropped on the orphanage doorstep as a baby. But all that changes the day Bella Yaga and the Mandrake come to St. Morwald’s, disguised as foster parents. Earwig is whisked off to their mysterious house full of invisible rooms, potions, and spell books, with magic around every corner. Most children would run in terror from a house like that . . . but not Earwig. Using her own cleverness—with a lot of help from a talking cat—she decides to show the witch who’s boss.”

Diana Wynne Jones is also the author of the 1986 novel Howl’s Moving Castle, which served as inspiration for the 2004 Hayao Miyazaki film of the same name. The film was nominated for Best Animated Feature at the Academy Awards.

Goro Miyazaki directed the Ghibli films Tales from the Earthsea and From Up on Poppy Hill. He also directed the CG anime series Ronja the Robber’s Daughter for Polygon Pictures, with assistance by Studio Ghibli.