New Teaser Video for Live-Action “Kiss Him, Not Me” Film Focuses on Asuma Mutsumi 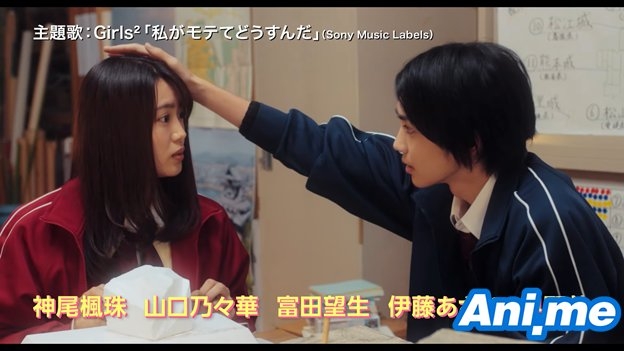 A new highlight video was recently revealed for the live-action film adaptation of popular shoujo manga title Kiss Him, Not Me (Watashi ga Motete Dousunda). The video, posted on the film’s official website, focuses on Asuma Mutsumi, who is played in the film by THE RAMPAGE from EXILE TRIBE member Hokuto Yoshino. Check out the video here! 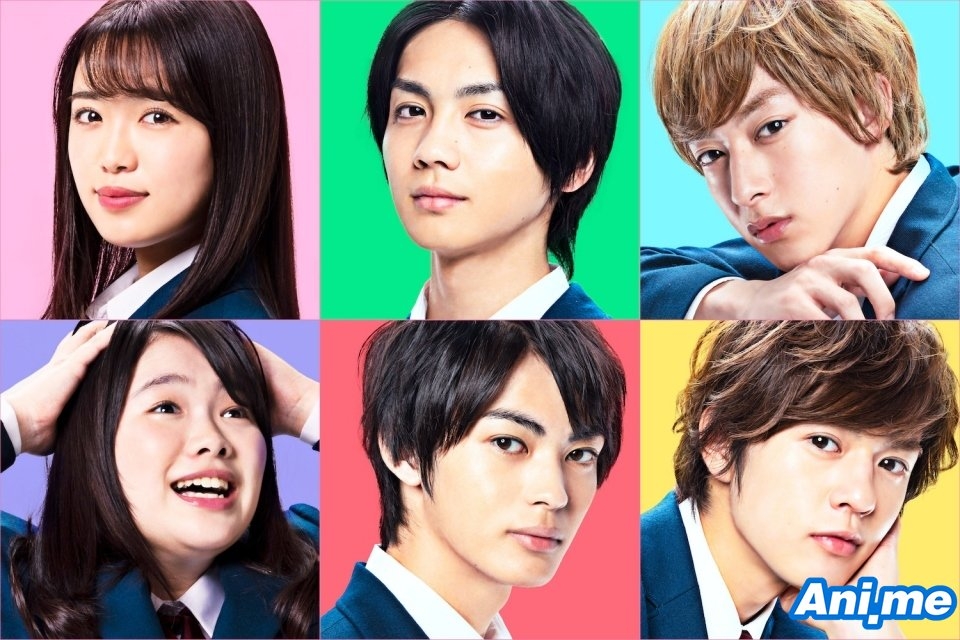 The cast are, from top row left to right:

·        Hokuto Yoshino (THE RAMPAGE from EXILE TRIBE) as Asuma Mutsumi, the cool senpai who falls for Kae

From bottom row, left to right:

The film will be directed by Norihisa Hiranuma (High & Low film series), who will also be writing the script along with Nami Kikkawa, Shouhei Fukuda, Kei Watanabe, and Daisuke Kamijou.

Kodansha Comics also publishes the Kiss Him, Not Me series in English. They describe the manga’s story as such:

“Hi there! My name is Serinuma Kae. I’m the kind of girl who loves checking out boys and fantasizing about them getting friendly (and more) with each other – I’m what you might call a fujoshi. One day, my beloved (yes, he’s an anime character) died, and the shock of it all was more than I could have ever prepared for! My grief over his passing resulted in some ridiculous weight-loss!

And you won’t believe what happened next! Soon after my change, the four most divinely gorgeous boys in my school asked me out on dates! I accepted them all, and you’d think I’d be happy with my sudden popularity, but the truth is, my heart only yearns for a prince to be next to his prince. Ahh, yes, boys, I’d much prefer that you turn your affections elsewhere and Kiss Him, Not Me!”

Kiss Him, Not Me is a romcom shoujo manga written and illustrated by Junko. It was first released in 2013 on Kodansha’s Bessatsu Friend magazine, with 14 compiled volumes released so far. An anime adaptation by Brain Base aired from October to December 2016. The series also won the Best Shoujo Manga award during the 40th Kodansha Manga Awards.