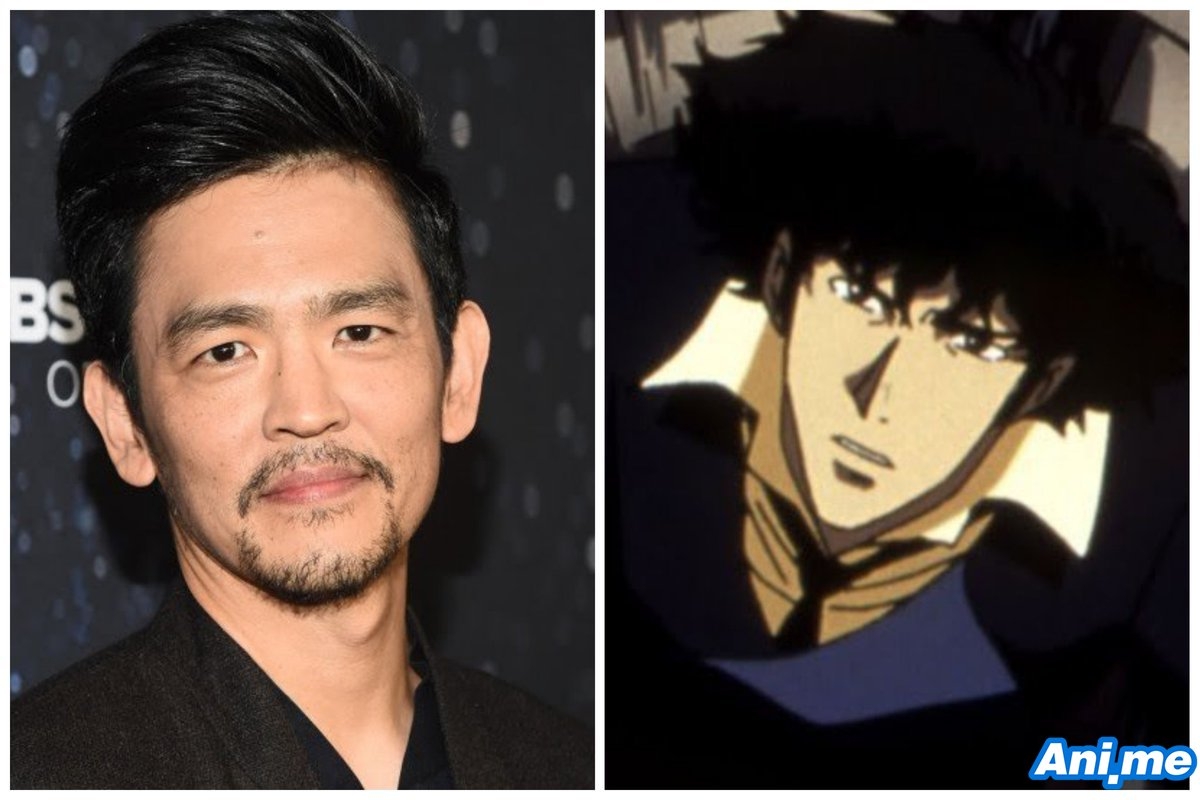 Other foreign productions granted clearance to shoot by the New Zealand government are Power Rangers Beast Morphers, Amazon’s Lord of the Rings series, James Cameron’s Avatar sequels, the film Greatest Beer Run Ever, as well as other Netflix productions Sweet Tooth and Power of the Dog.

It will be remembered that on October 2019, production for the show halted because of a knee injury sustained by lead star John Cho while taping. Production was further halted by the COVID-19 pandemic.

Alex Garcia Lopez, who directed Daredevil and The Witcher, is on board to direct the first two episodes of Bebop. Described by Netflix as a “Live-action TV drama”, Cowboy Bebop is slated to run for 10 episodes. Last April, Bebop show writer and executive producer Jeff Pinkner teased that they were already working on a second season for the show.

Netflix describes the series as such:

“Based on the worldwide phenomenon from Sunrise Inc., Cowboy Bebop is the jazz-inspired, genre-bending story of Spike Spiegel, Jet Black, Faye Valentine and Radical Ed: a rag-tag crew of bounty hunters on the run from their pasts as they hunt down the solar system’s most dangerous criminals. They’ll even save the world…for the right price.”