Ghibli Museum to Slowly Reopen to the Public in September 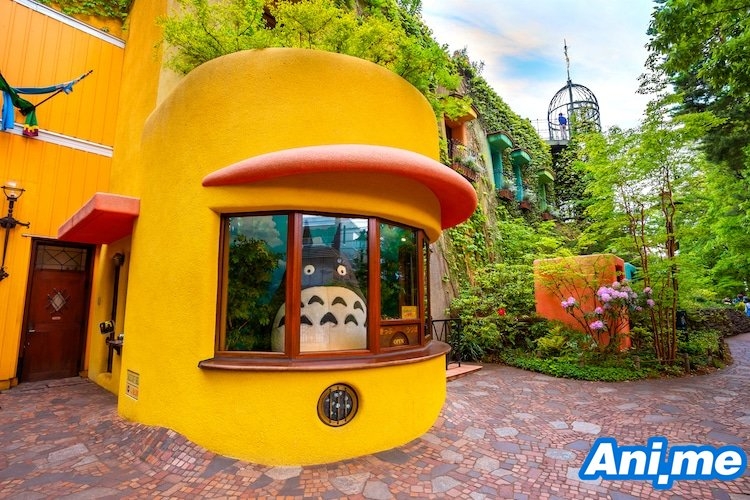 It was mentioned that they will start the gradual reopening in July. The expansion of ticket sales will depend on the result of the initial reopen phase of the museum.

The Ghibli Museum closed its door last February 25 as a safety procedure against the COVID-19 pandemic. This is also in compliance with Mitaka City’s implemented health and safety protocols. Although the museum will finally be reopened to public in September, the are plans of closing around November and December for facility maintenance. They are hoping to have everything in full operation by early 2021.

Anzai stated that the Japan had did so well in combating the first wave of COVID-19 infections. However, the general public is still urged to avoid the “three C’s” which are closed spaces, crowded places, and close-contact setting. He also urged the public to embrace the “new normal” for the sake of everyone’s safety.

It was announced previously that the Ghibli Museum will remain closed until April 27 due to the Coronavirus COVID-19 pandemic. The museum has announced its closure since February 25 and refunds were on the way following the announcement. Tickets for visits until April 30 were being refunded.

The museum management announced that they were delaying all ticket sales for April when the museum reopens and the coronavirus outbreak situation is contained. Originally, it was supposed to be closed on May 19 to May 29 for its regular semiannual maintenance. It has then decided that they will stay open in May.

The World Health Organization declared the Coronavirus as a pandemic and it has urged the public to remain calm and follow the necessary protocols implemented by health authorities worldwide to contain the virus.

This is not the only attraction that was closed due to the Coronavirus. Big theme park attractions like Universal Studios Japan and Disney Themes parks have also announced closure until mid-March due to the outbreak.

Universal Studios Japan will be temporary closed from February 29 until Mid-March. The reason for this is due to the COVID-19 coronavirus outbreak in Japan. This was implemented as a way to curb the spread of the virus.

It was also announced by Oriental Land Cop previously that their following theme parks Tokyo Disneyland and Tokyo DisneySea will be closed in the same timeframe. This is the first time ever that Disney parks are closed for an extended period since the 2011 earthquake that happened in the Tohoku region.

You can check out their video report on the experience here.  Aside from the ride, a “Survey Corps Mess Hall” restaurant will also be opened which features a life-size Clone-oids of Attack on Titan characters Levi and Hange.

An ad was recently released by Universal Studios Japan which highlights the “Attack on Titan XR Ride”. If you’re a person who doesn’t love the outdoor roller coasters, then this one you may consider as it is indoor and it is guaranteed to give you the feel of swooping to the sky with your 3D maneuver gear.

In another report, an ad was released by Universal Studios Japan way back featuring its “Cool Japan” attraction. The latest ad that was uploaded features Detective Conan interacting with real people who are entering the Detective Conan attraction. The video also features characters from Lupin III as it also highlighted its live street entertainment show. Attractions under Universal Cool Japan will run from January 21 until June 28 of this year.

The Detective Conan series centers the many detective adventures of Shinichi Kudo alias Conan Edogawa whose body got shrunk after being taken a drug by criminals.

Aside from the mentioned attractions, Universal Cool Japan will also have a Monster Hunter World: Iceborne attraction.

In the Monster Hunter attraction, you will be taken to a different kind of VR fantasy experience exploring the environment and encountering the game’s vicious monsters in a VR monster hunt. This attraction was developed as a celebration to Monster Hunter World’s newest expansion Iceborne.