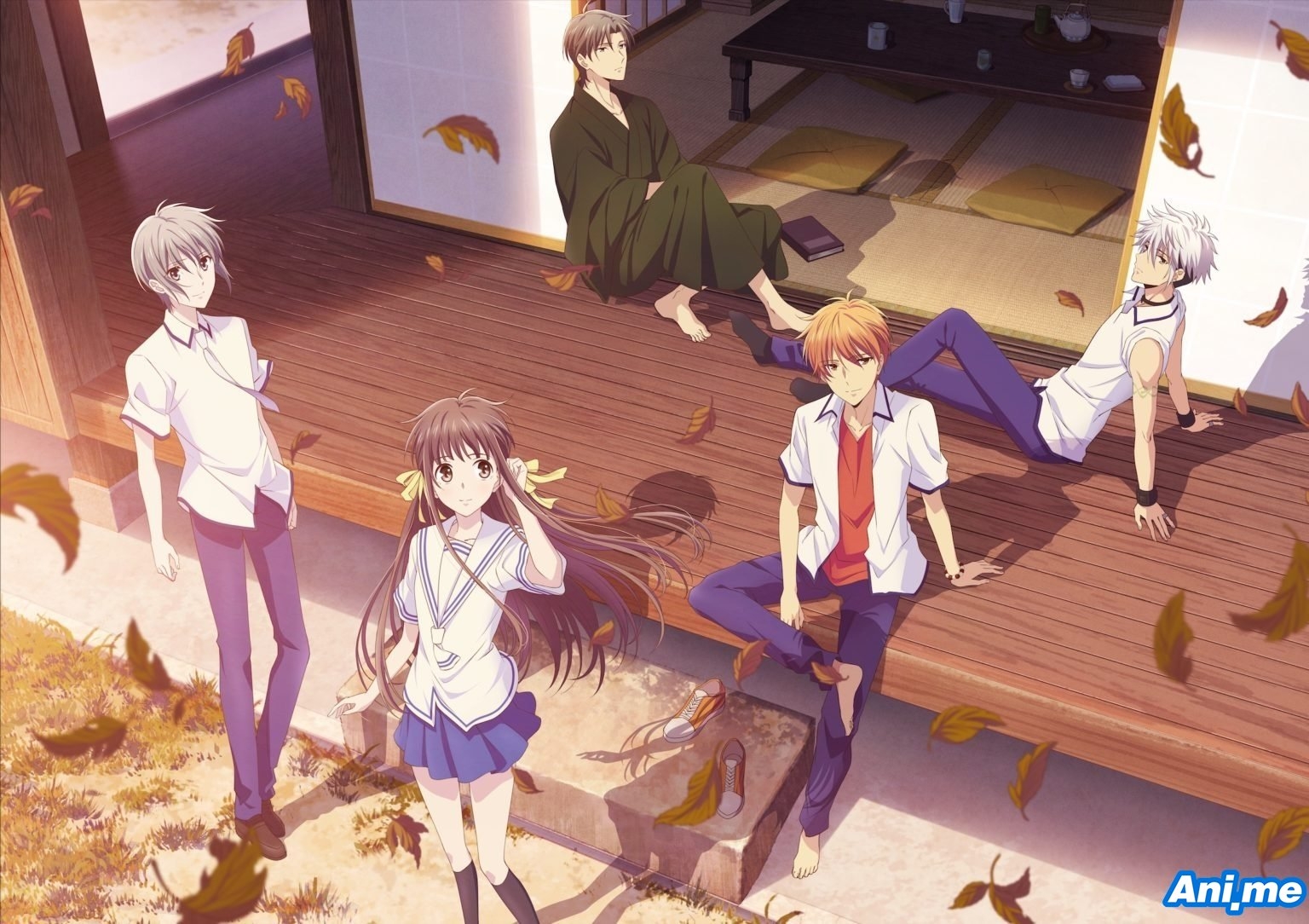 Are you ready for more Fruits Basket? To add more excitement, Funimation released an English-subtitled trailer on Friday previewing the anime’s 2nd half of this highly anticipated second season. Aside from this, Funimation has also released a new visual as well as preview of the new opening song “Home”, performed by Asako Toki. The new ending song “Eden” will be performed by Monkey Majik.

The second season of the new Fruits Basket anime premiered in April 7, 2020 and will continue on until the summer anime season.

It was announced in 2018 on the official website of Hana to Yume magazine that this year’s 24th issue of the magazine confirms a new anime adaptation of the popular Fruits Basket manga created by Natsuki Takaya. The text in the announcement image in the magazine says “Zenpen”, meaning “the entire story”.

The story centers on an ordinary high school girl named Tohru Honda who was forced to move out after a tragedy in the family and had no choice but to live in a tent. Little did she know that she actually stepped into the land owned by the Sohma clan. After she was offered to stay at their residence, she found out the Sohma’s family secret of turning themselves into animals based on their Chinese Zodiac when touched by the opposite sex.

To refresh your memory, here are the names of the Japanese cast:

Funimation previously published a comment from the manga’s creator Natsuki Takaya. Below is an excerpt of her commentary:

I never once felt negatively about the project or thought that I didn’t want to do it, but still, my first thought was “What?!” (lol)

So, I made several requests right off the bat.

One of those was to do it with a completely new team.

I told [the producers], if you want to open the curtain again, then please make it all new. Please rebuild the Furuba world from scratch, with new everything.

Another request was to not make the art look too much like my art.

This was partly because my Furuba art is old now, pure and simple, and also largely because I was in poor health back then (you can find more details about that in the afterword to the Collector’s Edition, if you’re curious), so my drawing was awfully shaky. Because of that, I wanted them to rebuild the art as well.

Other than that… Well, it was a mix. On some things I gave them detailed thoughts, and on others I gave them my blessing to do as they liked.

The production staff promptly accepted my requests and worked to meet them, and I’m truly grateful to them all. Thank you again.

They also readily gave me permission to visit the recording sessions sometimes, which makes me so happy. I don’t actually do anything there; I’m just an observer. (Really, I don’t do anything.)

It’s a pure delight, getting to see the reels a little early like that.

We are looking forward to upcoming season 2 of this well-loved anime! The anime can be streamed in both Crunchyroll and Funimation!