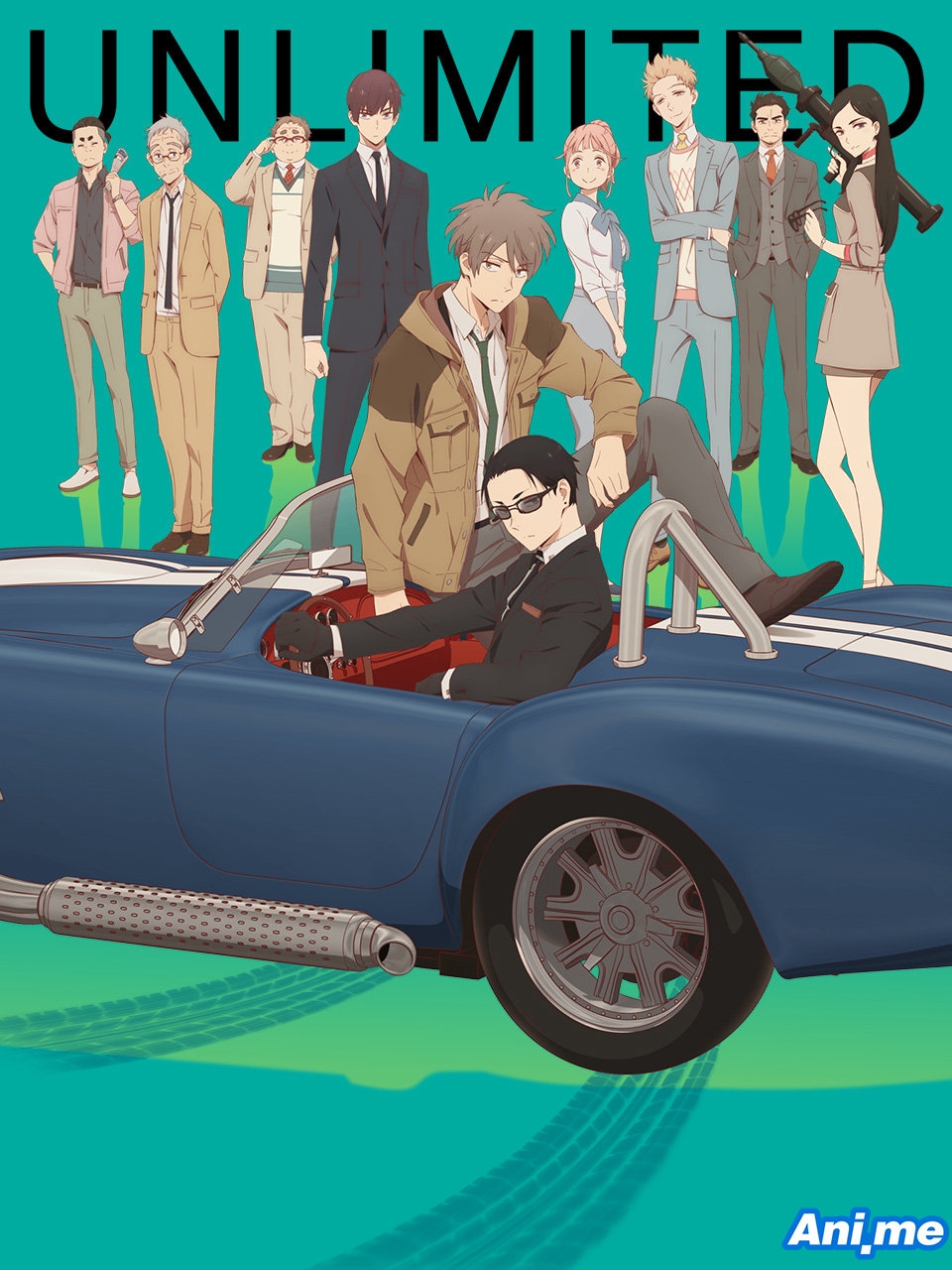 Missed Daisuke Kanbe? Worry not, as the ~ hot ~ detective is now set to return this July! And to tease his much-awaited return, the official Twitter account of The Millionaire Detective – Balance: UNLIMITED has released a new promo video! The video features new cuts and the series’ opening theme song “NAVIGATOR” by male idol group SixTONES. Check out the PV here!

It will be remembered that the much-talked about anime series announced that it is delaying the premiere of its third episode onwards due to the COVID-19 pandemic. The series is set to re-air its first episode on July 16, with the third episode to be aired on July 30.

The series first started airing on April 9 on FujiTV’s late-night Noitamina programming block. The series is described by Anime News Network as such:

“The story follows the incredibly wealthy Daisuke Kanbe (Yūsuke Ōnuki) who audaciously solves cases in unconventional ways. Whereas Tsutsui serialized the original novel from 1975 to 1977, the anime moves the setting into the modern day. Kanbe is assigned to the “Modern Crimes Task Unit” — a unit created to keep problematic officers away from others. There, Kanbe becomes partners with Haru Katō (Mamoru Miyano).”

The series is being directed by Tomohiko Ito (Sword Art Online, ERASED) for CloverWorks. Taku Kishimoto (ERASED, 2019 Fruits Basket) is credited for writing and supervising the series, with Team BUL drafting the story. Keigo Sasaki (ERASED, Seven Deadly Sins) is designing the characters while Yuugo Kanno (Psycho-Pass) is composing the music.

The Millionaire Detective – Balance: UNLIMITED is based on the bestselling detective novel Fuugo Keiji by acclaimed (and controversial) author Yasutaka Tsutsui. Tsutsui is also known as the author of popular works Paprika and The Girl Who Leapt Through Time, both of which received critically-acclaimed anime films.