Sunrise Files Trademark for “Love Live! Superstar”; Fans Speculate That This Could Be New Series’ Title 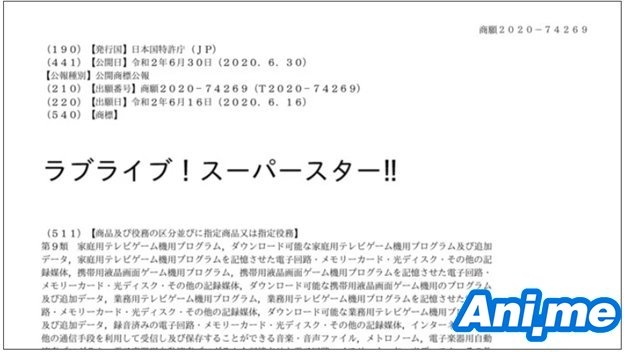 A trademark filing by Japanese animation and production company Sunrise that was made public this Tuesday, June 30, reveals that the company has trademarked the “Love Live! Superstar” label. While it was not officially announced, fans are speculating that this could be the title of the newest Love Live! anime, which has remained unnamed as of this writing. 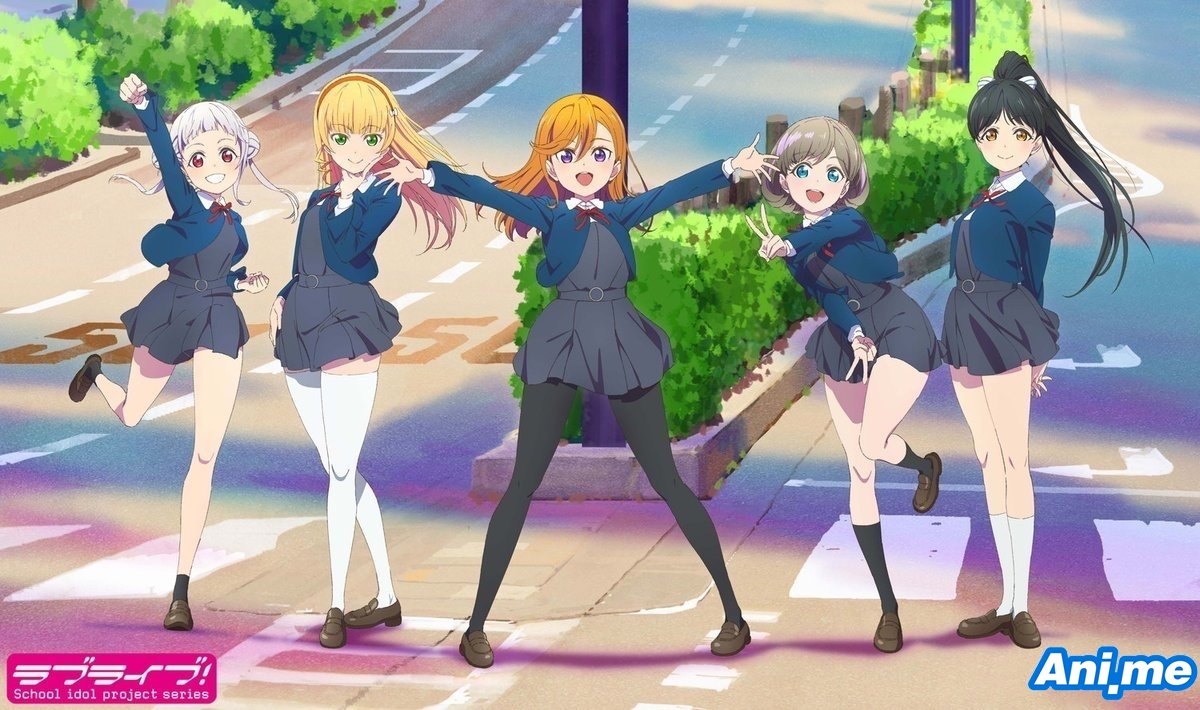 The 5 main cast of the new series was unveiled last May. From left to right, the characters’ names are: Chisato Arashi, Sumire Heanna, Kanon Shibuya, Tang Keke, and Ren Hazuki.

The name of the school in the story, which will be the main setting of the anime series, has also been announced as “Yuigaoka Girls’ High School”. As with previous generations of Love Live!, the school’s name was decided via fan vote.