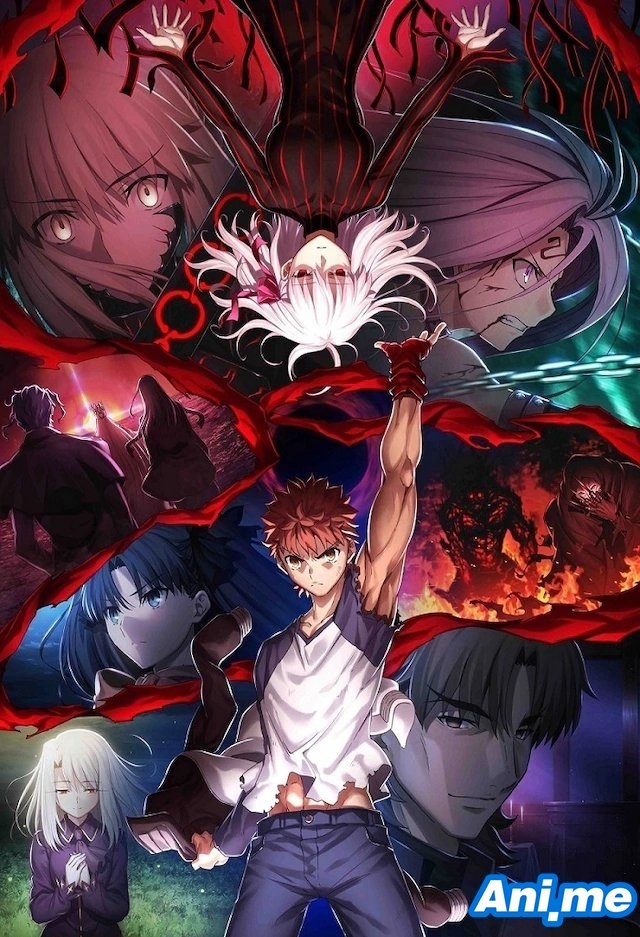 A new release date has now been announced for the third and final installment in the Fate/stay night: Heaven’s Feel film trilogy. The film’s official website and Twitter account revealed that the third film, spring song, is now set for an August 15 release in Japan. The announcement warns, however, that this date is still subject to change especially given the current pandemic and the potential new guidelines by the government. The staff also advised fans to check on the countermeasures and policies being implemented by movie theaters to further prevent the spread of COVID-19.

The movie is described in its official website as such:

““I’m determined to become a hero of justice for Sakura.”

To save the girl…to enact the justice he’s chosen…

The young man will no longer turn a blind eye to the truth.

Mages (Masters) and Heroic Spirits (Servants) work together in the battles of the Holy Grail War…a fight for an omnipotent wish-granting container called the Holy Grail.

However, this war has become horribly twisted.

A young woman named Sakura Matou, with the sins she has committed, drowns in the murky darkness.

A young man named Shirou Emiya, who vowed to protect Sakura, works together with Rin Tohsaka and throws himself into the raging battle to put a stop to the Holy Grail War.

Illyasviel von Einzbern, as one of the few who knows the truth behind the conflict, confronts her own fate, while Zouken Matou uses Sakura to try to fulfill his own desires.

Will the young man’s wish reach her even as he challenges fate itself, battling against the rising tide?

The Holy Grail War is coming to an end…

The final battle is about to begin.”

The film trilogy is produced by ufotable, under the direction of Tomonori Sudo with Akira Hiyama writing the scripts. The music of the film is composed by famous anime composer Yuki Kajiura, who also composed the music for Puella Magi Madoka Magica and Fate/Zero.