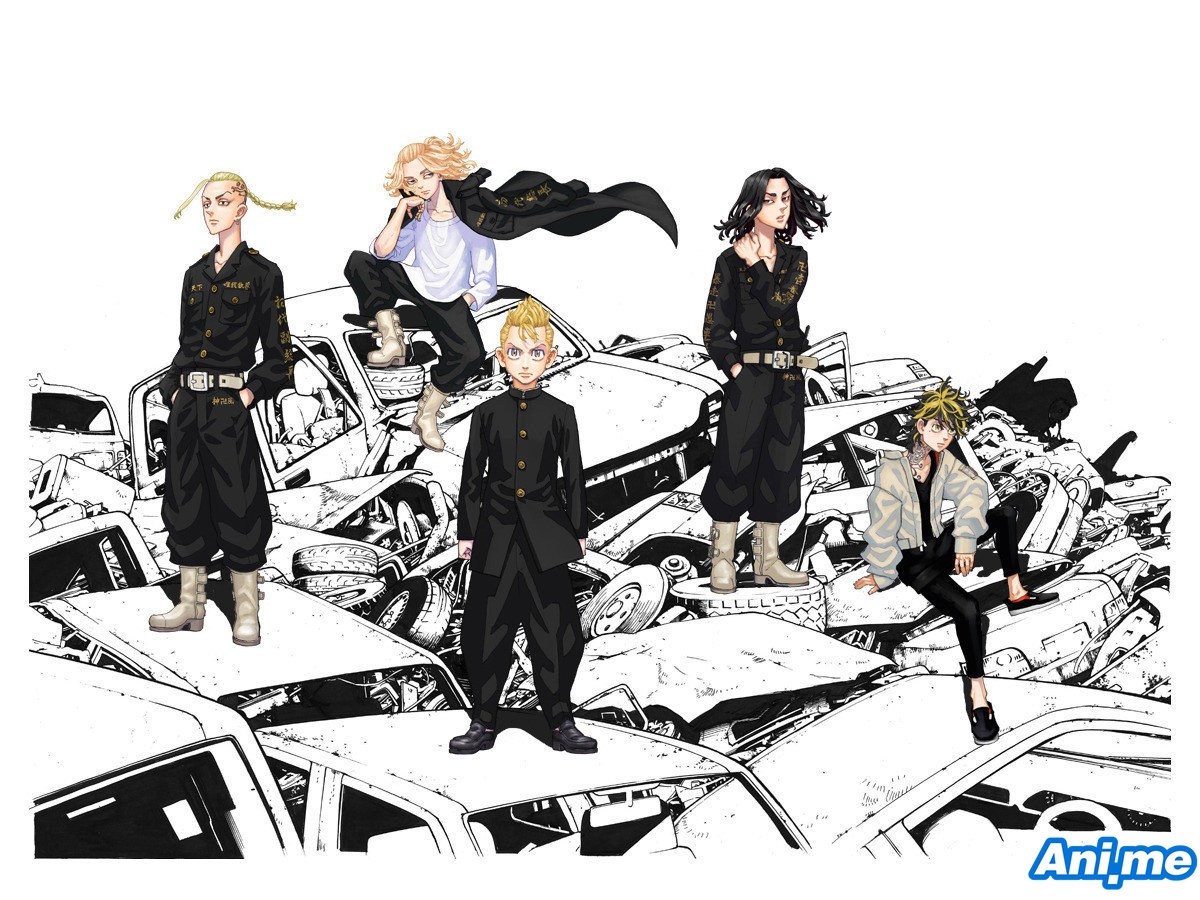 Yep, coronavirus-related delays are far from over folks, a Warner Bros. Japan has announced that its upcoming live-action film adaptation of the Ken Wakui manga Tokyo Revengers has been delayed indefinitely due to COVID-19. A tweet from the film’s official Twitter account reads as such:

“For those of you who have been looking forward to the release of this film, we apologize for the inconvenience, but we would appreciate your understanding. We will inform you of the revised schedule as soon as it is decided. We’ll be working hard to bring the film to you toward the new release date! Stay tuned for further information!”

The film was first announced on February of this year and was originally slated for an October 9 release. The film’s director, Tsutomu Hanabusa (live-action Kakegurui) posted an apology on the film’s website. The message translates into English as such:

“We’re going back and forth between the present and the past with Takemichi, filming Mikey and Doraken, as well as Naoto, and being interrupted by Kisaki…, it’s been taking time. We’re sorry! For those of you who are looking forward to it, just wait a little longer for the release!”

The film stars Takumi Kitamura in the lead role.

Tokyo Revengers is also set to receive a TV anime adaptation which is set for a 2021 release. The manga is being published digitally in English by Kodansha Comics, which describes the story as such:

“Watching the news, Takemichi Hanagaki learns that his girlfriend from way back in middle school, Hinata Tachibana, has died. The only girlfriend he ever had was just killed by a villainous group known as the Tokyo Manji Gang. He lives in a crappy apartment with thin walls, and his six-years-younger boss treats him like an idiot. Plus, he’s a complete and total virgin … At the height of his rock-bottom life, he suddenly time-leaps twelve years back to his middle school days!! To save Hinata, and change the life he spent running away, hopeless part-timer Takemichi must aim for the top of Kanto’s most sinister delinquent gang!!”

Tokyo Revengers was first launched in 2017 in Kodansha’s Weekly Shonen Magazine. The publisher has just released the manga’s 17th compiled volume last May 15 in Japan. For the English digital release, the latest released volume is the 15th volume.

The manga is a huge hit in Japan, with over 4 million copies in circulation.