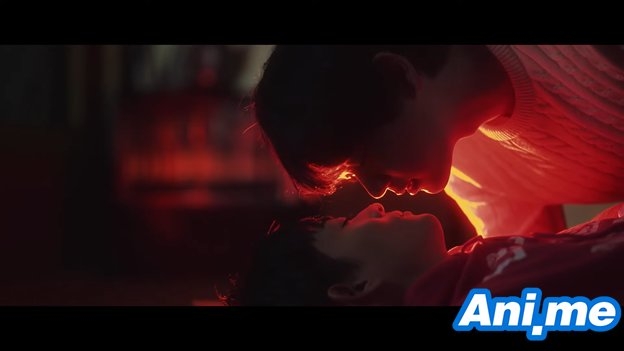 Get ready for some sweet scenes in the new trailer for the live-action film adaptation of Cocomi’s boys-love manga Restart wa Tadaima no Ato de (Restart After Come Back Home). The trailer previews some intimate scenes, including a kiss scene and the two male leads taking a bath together. Check out the trailer here!

The film is set for a September 5, 2020 release in 35 theaters across Japan, with advance ticket-selling to start this July 3.

The live-action film stars Yuuki Furukawa (Naoki Irie in Itazura na Kiss ) and Ryo Ryusei (Kyoryu Red in Zyuden Sentai Kyoryuger) as leads Mitsuomi Kozuka and Yamato, respectively. The film will be Ryuta Inoue’s directorial debuts, whose previous credits include being a producer for the Shokubutsu Zukan (2016) and Perfect World (2018) films. Kumiko Sato (Tsuribaka Nisshi series) will be writing the screenplay.

Director Inoue has previously posted a message following the announcement of the film last April. His message translated in English reads as such:

“We all feel sad and lonely, and being crushed in our daily lives. At such times, how much you would be saved by having someone close to you. And how much courage you would get. We made this film intending to gently wrap your tired heart. We would be happy if this film can soothe everyone’s heart.”

Restart wa Tadaima no Ato de tells the story of Mitsuomi Kozuka, who left his rural hometown to study and get a job in Tokyo. After being fired from his job in the city, he goes back to his hometown for the first time in ten years. While seemingly nothing has changed with his sleepy town, the only change he encounters is when he meets Yamato, a man who has been adopted by an old neighbor and whose experience is the same as his.

Restart wa Tadaima no Ato de (Restart After Come Back Home) was first released in 2019 under France Shoin’s boys-love imprint Printemps Shuppan, and was followed by the sequel series Restart wa onaka wo Sukasete (Restart after Being Hungry).