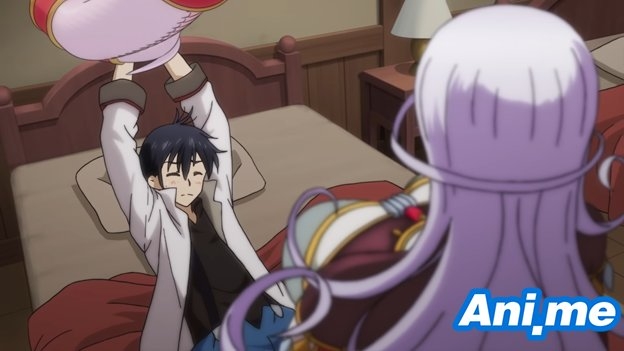 A new promotional video as well as a TV commercial for the TV anime adaptation of Yoshino Origuchi’s fantasy medical light-novel series Monster Musume no Oisha-san (Monster Girl Doctor) previews the series’ opening theme song “Campanella Hibiku Sora de” (In the Sky Where the Bells Ring). Check out both videos here and here!

The series is set for a July 12 premiere for the Tokyo MX, KBS Kyoto, and Sun TV channels; meanwhile, a July 14 premiere is set for BS11 channel.

The series will be directed by Yoshiaki Iwasaki (We Never Learn: BOKUBEN, The Familiar of Zero) for studio Arvo Animation. Series scripts will be done by Hideki Shirane (Date A Live, Is it Wrong to Try to Pick Up Girls in a Dungeon?) while Hiromi Kato (Kobato, Chain Chronicle) is in charge of character designs. Music composition will be done by TO-MAS.

The series’ opening theme song will be performed by new six-member vocal unit ARCANA PROJECT, which is co-produced by idol management company DEARSTAGE (Denpagumi.inc, STAR☆ANIS for the Aikatsu! franchise) and music label Lantis. The song is the group’s first single and is set to be released in September 9, 2020.

The ending song Yasahisa no Namae (The Name of Kindness) will be performed by Aina Suzuki.

Monster Musume no Oisha-san is a light novel series written by Yoshino Origuchi with illustrations done by Z-TON. It was released in 2016 and has been serialized in Shueisha’s light novel imprint DASH x Bunko ever since. Seven Seas Entertainment holds the English license release for the novel and describes the story as such:

“In the town of Lindworm where monsters and humans coexist, Dr. Glenn runs an exemplary medical clinic for monster girls with his lamia assistant, Sapphee. Whether receiving a marriage proposal by a centaur injured in battle, palpating the injury of a mermaid, or suturing the delicate wounds of a flesh golem, Dr. Glenn performs his job with grace and confidence.”

See also: ‘Demon Slayer’ Manga Will be the 8th Jump Manga to Reach the 100 Million Mark in Circulation 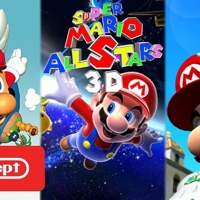 On its awesome debut week, Super Mario 3D All-Stars is currently number 1 in the recent Japanese video game rankings from September 14-20. The recent report by Famitsu says that 210,316 copies were sold on its first week alone. 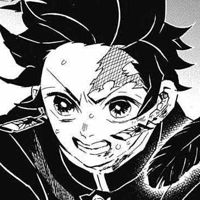 ‘Demon Slayer’ Manga Will be the 8th Jump Manga to Reach the 100 Million Mark in CirculationSep 25, 9am

Another record has reached for the popular manga Demon Slayer as publisher Shueisha confirmed on Thursday that when the 22nd volume will be released in Japan on October 2, will be officially reach the 100 million copies mark in terms of circulation. 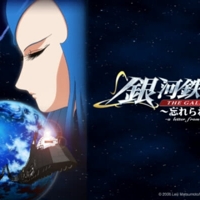 It was revealed this week that Digital Media Right has acquired 11 licenses to some anime, anime films, and OVA. Anime fans would be able to stream these titles through RetroCrush. RetroCrush is another popular anime streaming service notable for having old and classic anime series, anime films, and OVAs in their growing library. 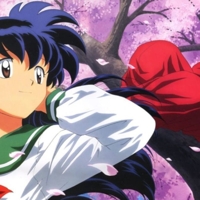 ‘InuYasha’ Anime and its 4 Films will be Available on FunimationSep 25, 9am

Relive the adventures of InuYasha in the comforts of home as anime streaming platform Funimation announced they will now stream the first 54 episodes of the anime series as well its four anime films namely: Inuyasha the Movie: Affections Touching Across Time, Inuyasha the Movie 2: The Castle Beyond the Looking Glass, InuYasha the Movie 3: Swords of an Honorable Ruler, and Inuyasha the Movie 4: Fire on the Mystic Island.