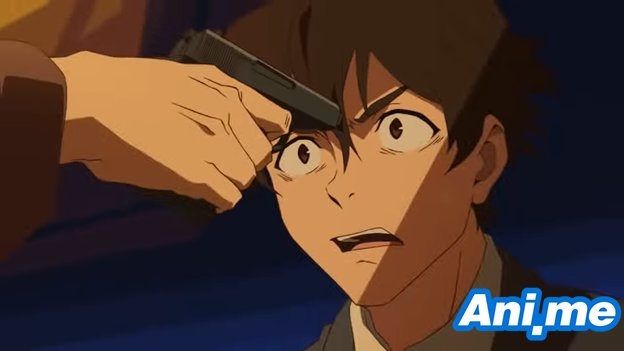 The series has already started airing in Netflix Japan last June 2, with the first 5 episodes (“Case 1”) released first, followed episodes 6-10 (“Case 2”) on June 9 and 11-14 (“Case 3”) on June 16. Netflix has announced that they will be releasing the series worldwide but are yet to give a release date. The show set for a July 8 Japanese TV premiere and is slated to run for 23 episodes.

The original TV anime project is directed by Hiro Kaburagi (My Little Monster) for WIT Studio. Character design are done by Yoshiyuki Sadamoto (Evangelion), scripts are written by Ryota Kosawa (Parasyte live-action film), and music is composed by Yutaka Yamada (Tokyo Ghoul). The series is produced by Maiko Okada.

The series’ opening theme song is the popular classic “The Great Pretender” originally sung by The Platters. The version used in the anime series, however, is the cover version done by the late Queen frontman Freddie Mercury.