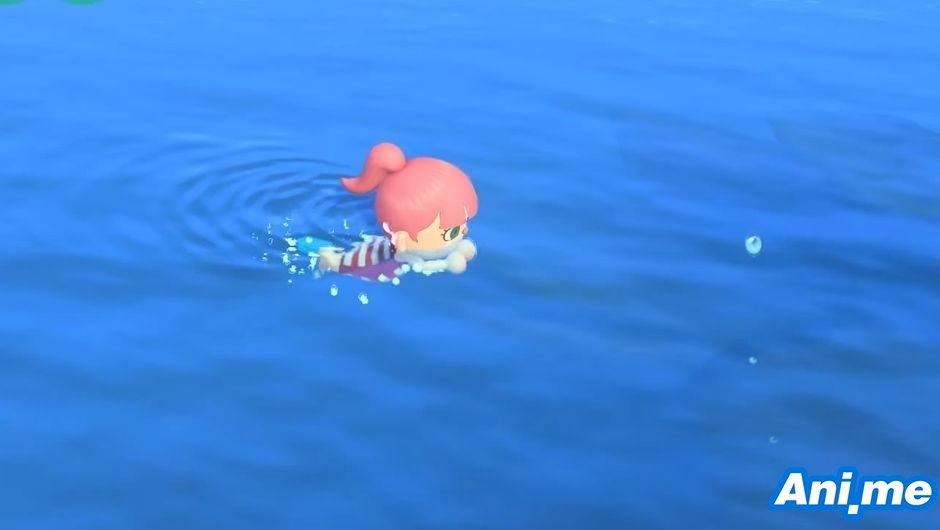 If you are starting to feel burned out with Animal Crossing: New Horizons and you feel like you have nothing else to do anymore, the newest update released by Nintendo may give you more reasons to still stay in the game—especially in this current pandemic. The upcoming patch will be released in July 3, the first of the two-part major summer updates for the game.

The major update that was unveiled stated that players may now be able to explore the island even more as swimming will now be allowed and you will be able to collect sea critters. The anemones, starfish, eels and other sea-faring creatures that you get in the waters can be collected to the museum.

The new update will also introduce the new character Pascal, a sea otter that you can hit up for new recipes. Pascal has also made appearances in the previous Animal Crossing games as a chill character who would gives some good pearls of wisdom while you’re chilling in the waters. Also, if you remember the bird character Gulliver, it has been revealed in the video update that he will be a pirate now.

As of this writing, there is still no word on what the second major patch update would be. However, it will be released in the game around early August.

In Japan, Animal Crossing: New Horizons has been #1 consecutively in the previous video game ranks, now being taken over by The Last of Us 2 on the recent one.