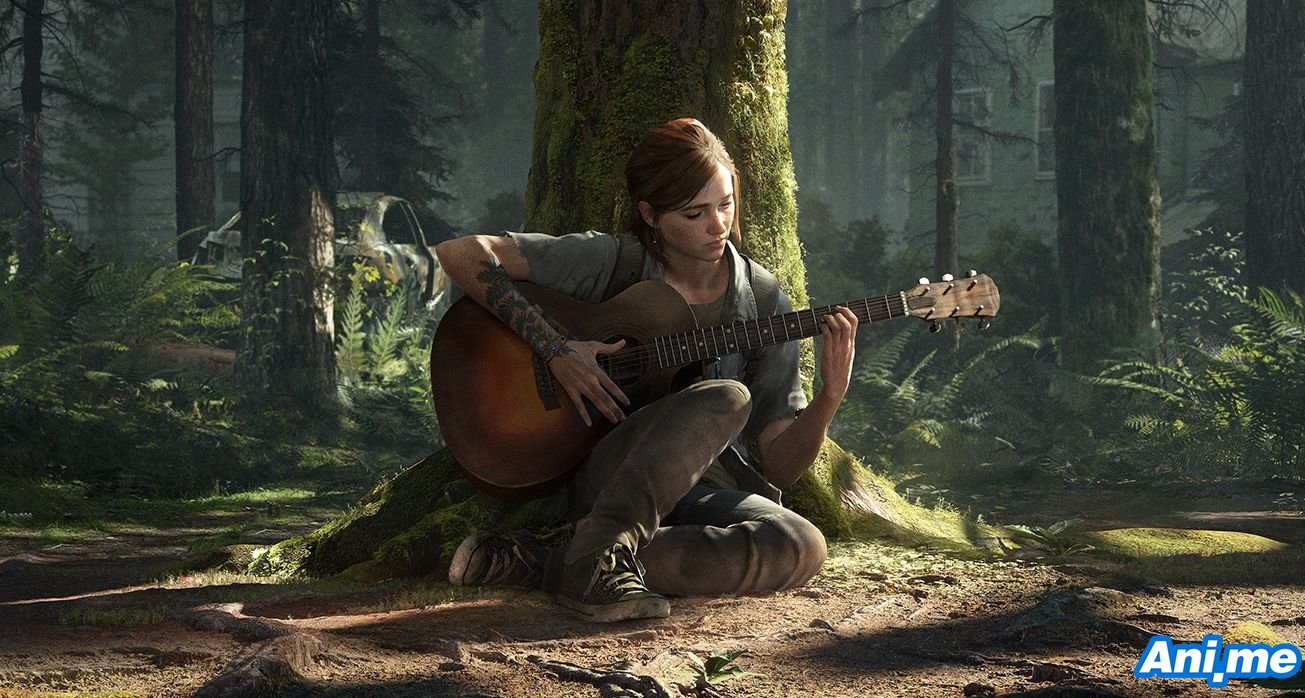 After so many consecutive #1s in previous weeks, Animal Crossing: New Horizons’ top rank has now been taken over by Naughty Dog’s new video game, The Last of Us 2 in the recent Japanese Video Game Rankings from June 15 to 21. The Last of Us 2 sold 178,696 copies in Japan alone on its debut week.

Animal Crossing: New Horizons is now on 2nd Place, while Sekai no Asobi Taizen 51 is in 3rd place.

After some delays of its release due to COVID-19, finally Naughty Dog’s latest video game The Last of Us Part II was released on June 19.

Other review and critic sites such as Metacritic has given the game 95 rating but with some cautions like “uncomfortable” and “misery simulator” giving way to pronouncements like “one of the best video games ever made.”

About Sekai No Asobi Taizen 51 (As Described by PlayAsia)

Discover and play 51 tabletop games from around the world!

Play and discover 51 board games, tabletop games, and more all in one package—Clubhouse Games: 51 Worldwide Classics. This diverse collection includes games from all over the world across multiple genres, from familiar favorites like Chess to international hits like Mancala that have been around for 100s of years!

Enjoy familiar favorites and learn hidden gems from around the world in this collection of 51 board games, tabletop games and more! Whether you like to sit and strategize or rely on reflexes, Clubhouse Games: 51 Worldwide Classicscontains games from across an array of genres for you to play and discover. Each game is presented with stunning detail as a dice clack and marbles glimmer.