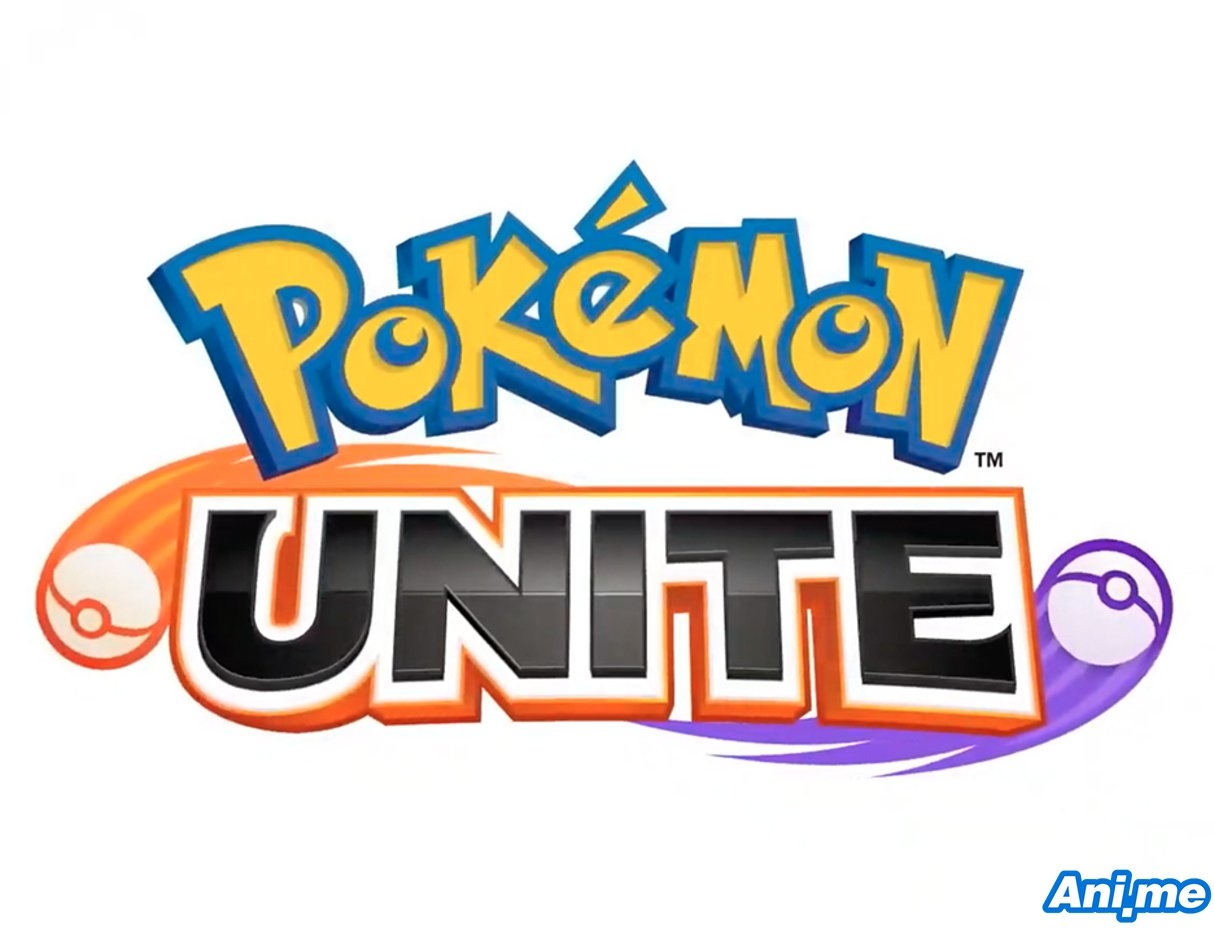 The Internet is in shock recently after the Pokemon Company announced that they are releasing a new game called Pokemon UNITE. The game will be released for both Nintendo Switch and Smartphone platforms.

In Pokemon UNITE, players (or trainers) would get to experience exciting 5-on-5 matches with a new strategic team battle game. You can check more information as well as the gameplay trailer here.

It is Tencent’s TiMi Studios that are behind the development of the game, and no official launch date has been released. What we know so far is that the game will be free-to-start and will have mobile and Nintendo Switch crossplay support.

Aside from Pokemon UNITE, the Pokemon Company also announced a new Pokemon Snap game. The new DLC for the hit Nintendo Switch game Pokemon Sword and Shield has now been released and now playable.

The new Pokemon in the two expansions “The Isle of Armor” and “The Crown Tundra” for Pokemon Sword and Shield will include the Galarian forms of the first generation Pokemon: Articuno, Zapdos, Moltres, and Slowbro. The two expansions will also include the Gigantamax forms of Venusaur and Blastoise. The new legendary Pokemon, Regieleki and Regidrago will debut in “The Crown Tundra” expansion. It was previously announced that the second expansion will also have Kubfu and its evolution Urshifu. “The Isle of Armor” is now available to play last June 17.

You can watch the trailer here (or see below after the article):

About Pokemon Sword and Shield (as Described by Nintendo)

Get ready for the next Pokémon adventure in the Pokémon Sword and Pokémon Shield games.

A new generation of Pokémon is coming to the Nintendo Switch™ system. Begin your adventure as a Pokémon Trainer by choosing one of three new partner Pokémon: Grookey, Scorbunny, or Sobble. Then embark on a journey in the new Galar region, where you’ll challenge the troublemakers of Team Yell, while unraveling the mystery behind the Legendary Pokémon Zacian and Zamazenta! Explore the Wild Area, a vast expanse of land where the player can freely control the camera. Team up with three other players locally or online in the new multiplayer co-op Max Raid Battles in which players will face off against gigantic and super-strong Pokémon known as Dynamax Pokémon.

Certain Pokémon can even Gigantamax to gain a new look and a powerful set of G-Max moves. But there’s more to being a champion than honing your battle skills: you can pick your own clothes and get a new hairdo while visiting the stores in town, so you can be the trainer you want to be. Throughout your journey, you’ll encounter newly discovered Pokémon as well as familiar ones that will look a little different in their new Galarian forms! For another way to level up your Pokémon, assign them Poké Jobs to complete, and for fun, you can even play with your Pokémon in Pokémon Camp!