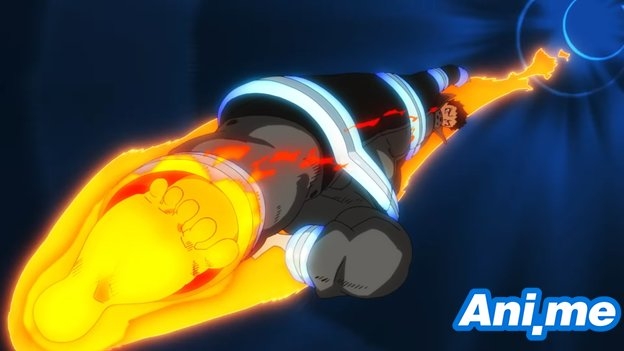 A new promo video was recently unveiled for the upcoming second season of Fire Force (En En no Shouboutai). The video highlights the new characters that will be seen in the second season. Check out the English version of the video released by Crunchyroll and Funimation here!

The newest season is set for a July 3 premiere. The opening theme song, “SPARK AGAIN” will be sung by popular solo singer Aimer. The ending theme song (whose title has not been announced yet) will be performed by rock band Cider Girl.

The new season will be directed by Tatsumi Minakawa, replacing season 1 director Yuki Yase. Minakawa directed Fire Force’s episode 12 and will be supervising the scripts for season 2 as well. Other returning staff members are Yumenosuke Tokuda as chief animation director and Hideyuki Morioka as character designer.

Besides Fire Force, Atsushi Ohkubo is also credited as the creator of manga series Soul Eater, which ran from 2004 to 2013 and was also adapted into a TV anime series in 2008. Ohkubo has recently stated that Fire Force is nearing its conclusion and that the manga series will be his last work.