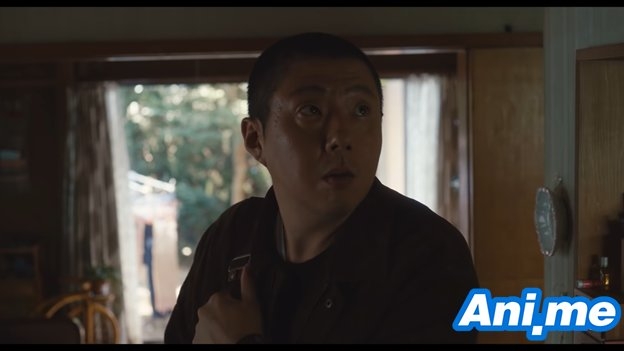 As if we all aren’t scared enough in this pandemic, Netflix is serving up some horror to frighten us some more: the international streaming platform has released a clip from the upcoming JU-ON: Noroi no Ie (JU-ON: Origins) live-action horror series! The clip features main character Odajima (played by Yoshiyoshi Arakawa), a paranormal investigator. Based on the clip, it appears to be his first time to enter the famed (and haunted) JU-ON house.

Check out the clip here!

The series is slated for a July 3 worldwide release via Netflix.

Anime News Network describes the series as such:

“The new series centers on a paranormal investigator named Odajima, as well as a television talent named Haruka Honjo, who keeps hearing disturbing footsteps in her apartment in the middle of the night. Both are drawn to the franchise’s iconic “cursed house,” which Odajima begins to investigate.”

The series will be directed by award-winning director Sho Miyake, known for the 2018 film And Your Bird Can Sing. JU-ON: Origins will be Miyake’s first foray into horror. Scripts will be written by Yo Takahashi and Takashige Ichinose.

Ichinose, who is producing the series, explained the reason why they chose Miyake to direct Origins.  “We’re valuing the real story here, so I thought it best to have a director on board who is excellent when it comes to working on human dramas. ‘And Your Bird Can Sing’ was wonderful and towered above the rest of Japanese movies that have come out in recent years, so when I called out to him, he said he was up for the challenge. I think you’ll understand once you see the series, but I think he was the perfect choice.”

JU-ON: Origins is slated to run for six episodes.