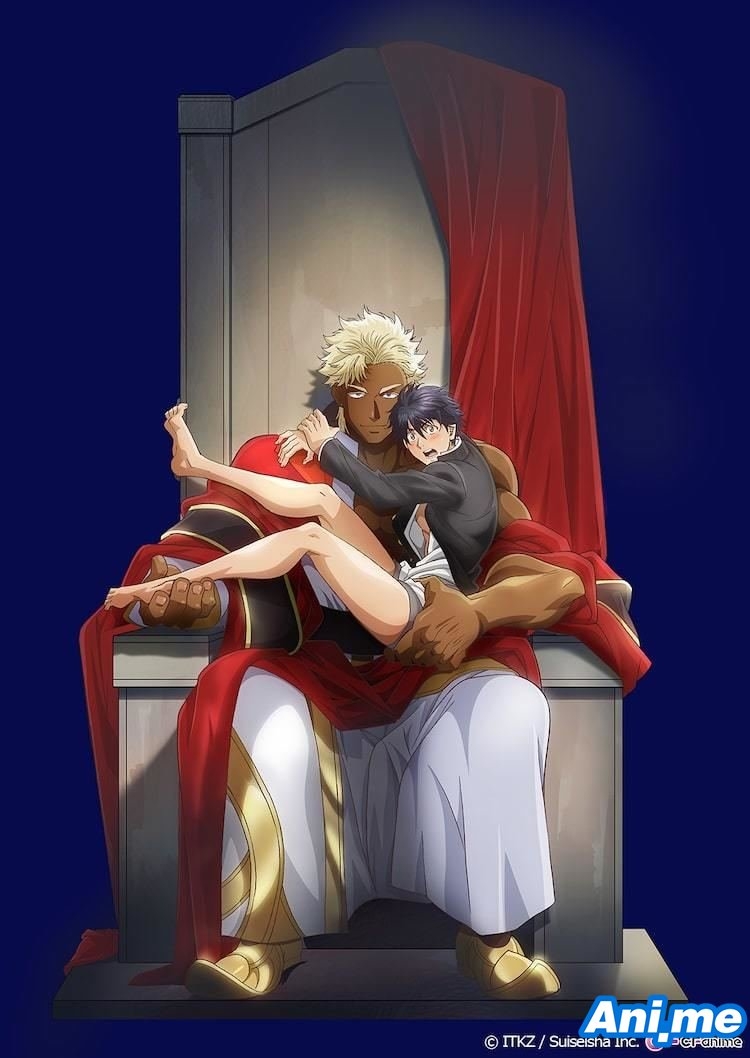 A first promo video was recently revealed for the upcoming TV anime shorts of of ITKZ’s boys-love manga series The Titan’s Bride (Kyojinzoku no Hanayome). The PV also previews the voices of lead actors Yuuki Ono and Kento Itou. Check out the PV here!

Character visuals for three characters—including the main couple—were also previously revealed in the series’ official website, along with the voice actor who will be playing them.

Yuuki Ono (Kufa Vampir in Assassins Pride) will be voicing Caius Lao Bistail, the first prince of a country of giants. 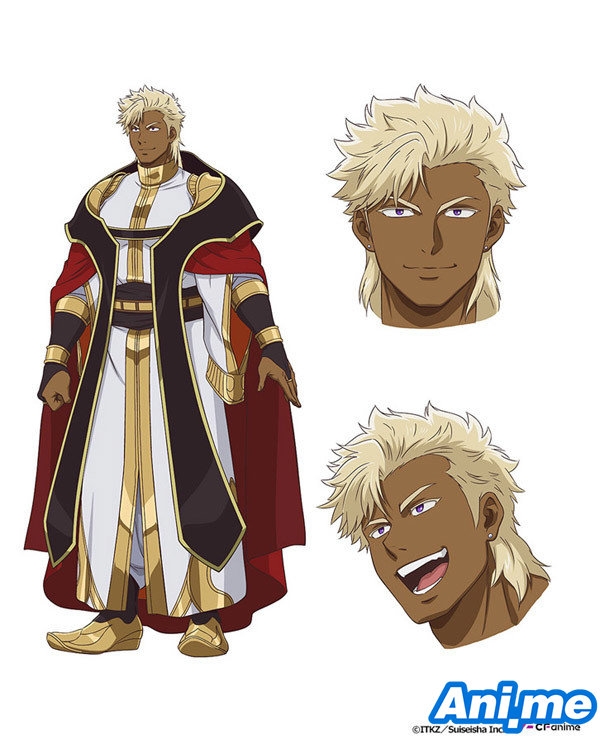 Kento Itou (Hirotaka Nifuji in Wotakoi: Love is Hard for Otaku) will be playing Kouichi Mizuki, a high schooler who was summoned to Caius’ world to be his “bride”. 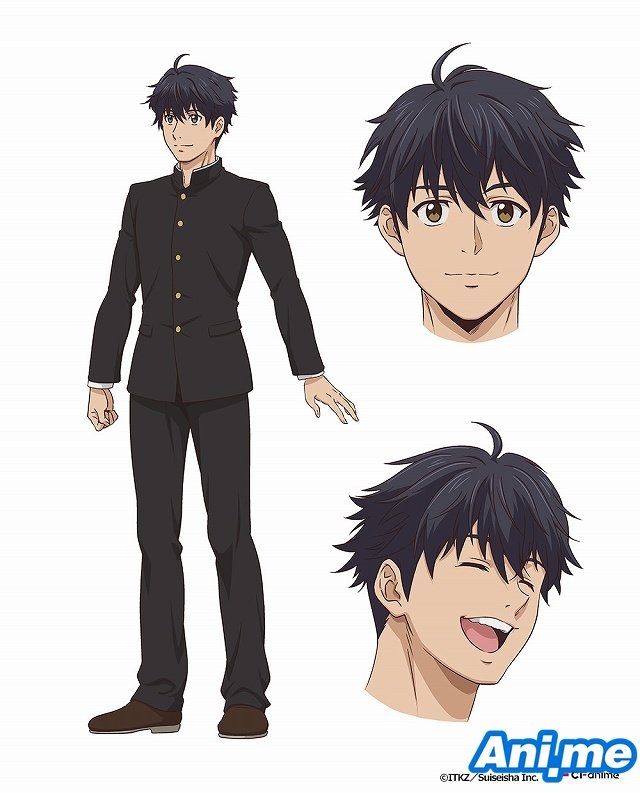 Noriko Fujimoto will be playing Medina Nall Rosas, Caius’ childhood friend and ex-fiancée. She was cast aside because of a prophecy concerning Caius. 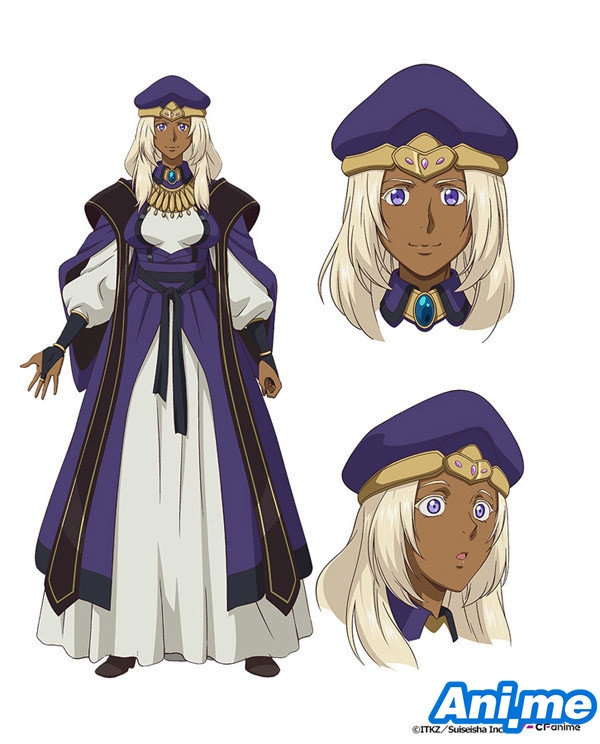 The anime will be directed by Rei Ishikura (Overflow) for Studio Houkiboshi, with Eeyo Kurosaki (Overflow) writing the scripts. Shinichi Yoshikawa will be serving dual roles of character designer and chief animation director.

The Titan’s Bride is set for a July 5 TV premiere as the latest ComicFesta Anime title. In addition to the TV premiere, a “premium edition” of the series’ episodes will stream on the ComicFesta Anime website. These “premium edition” episodes will feature the explicit scenes of the series (and if you’ve read the manga, you’ll know that there’s a lot).

The Titan’s Bride manga is written by ITKZ and is being published digitally under Suiseisha’s Screamo label.