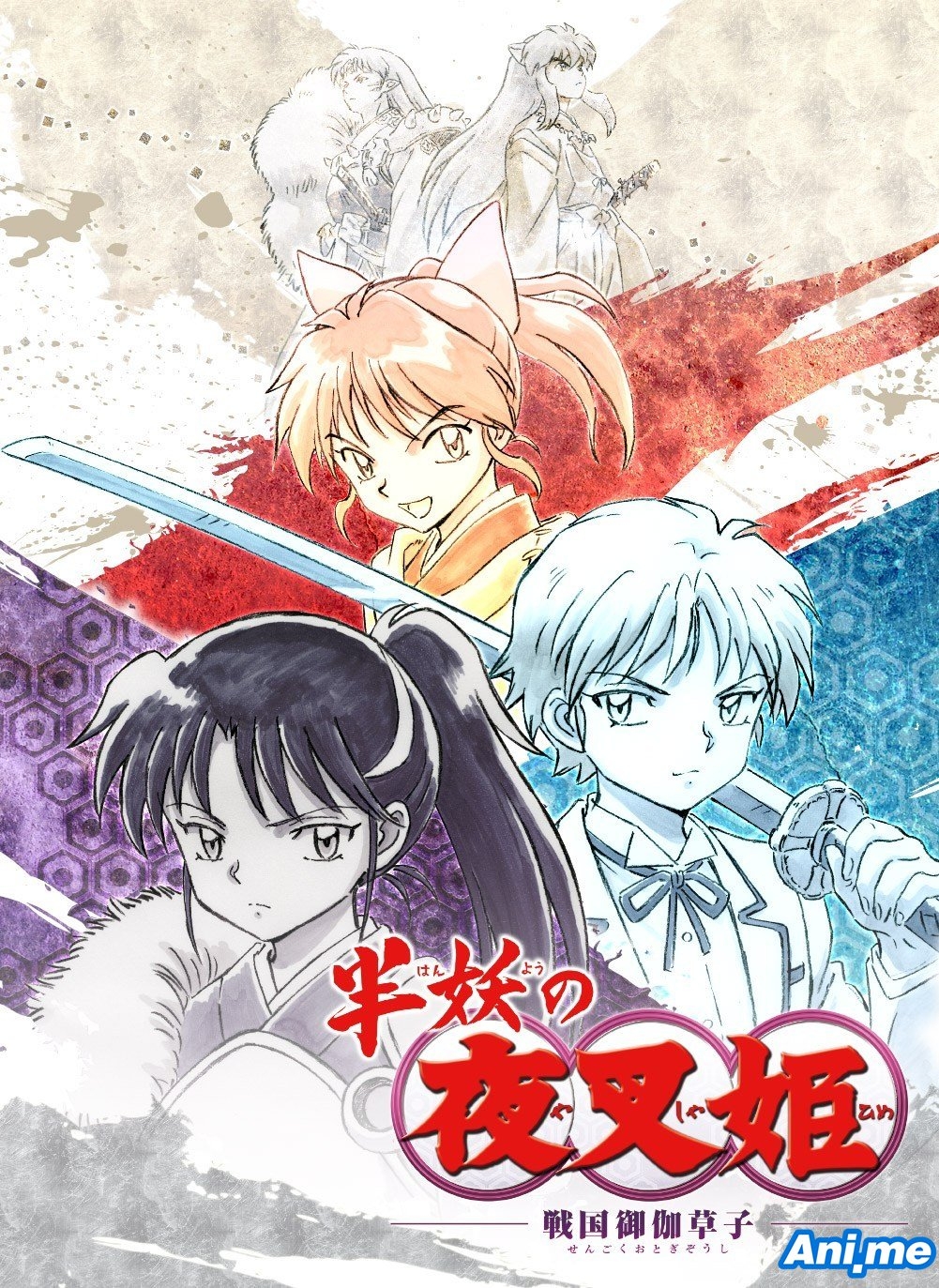 An update on the hotly-anticipated Inuyasha spin-off anime: the series’ official website announced that the series will be airing this coming fall season (that’s around September to early December in Japan). In addition, the series is scheduled to air every Saturdays. No definite release date as well as the number of episodes has been announced as of this writing.

Viz holds the North and Latin American release license for the spin-off and describes the story as such:

“The daughters of Sesshomaru and Inuyasha set out on a journey transcending time!

In Feudal Japan, Half-Demon twins Towa and Setsuna are separated from each other during a forest fire. While desperately searching for her younger sister, Towa wanders into a mysterious tunnel that sends her into present-day Japan, where she is found and raised by Kagome Higurashi’s brother, Sota, and his family.

Ten years later, the tunnel that connects the two eras has reopened, allowing Towa to be reunited with Setsuna, who is now a Demon Slayer working for Kohaku. But to Towa’s shock, Setsuna appears to have lost all memories of her older sister.

Joined by Moroha, the daughter of Inuyasha and Kagome, the three young women travel between the two eras on an adventure to regain their missing past.”

The original Inuyasha manga was launched by Takahashi in Weekly Shonen Sunday in 1996, with the last chapter released in 2008. Viz, which holds the English license for the series, describes the manga as such:

“After falling into an old well and into ancient Japan, Kagome discovers that her destiny is linked to the dog-like half demon called Inuyasha! As Kagome learns more about her connection to the past and to Inuyasha, she comes into conflict with the terrible demons that are drawn to the Shikon Jewel, including Inuyasha‘s own half brother, Sesshomaru. Finding the shards of the Shikon Jewel is going to require powerful magic, strange allies, and a strong heart. Kagome’s got plenty of heart, but she’s going to need Inuyasha’s help for the rest of it, and he may not be so willing to lend a hand!”

The series was eventually adapted into a TV anime and ran from 2000-2004. A sequel anime series entitled InuYasha: The Final Act aired from 2009-2010.