‘The Last of Us Part II’ Video Game is Now Released 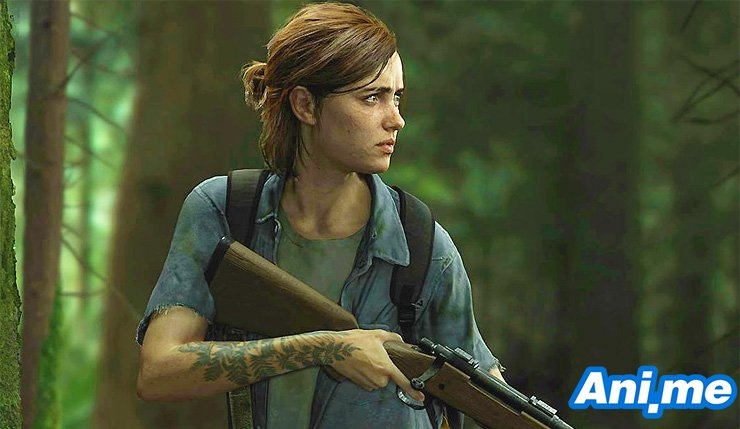 After some delays of its release due to COVID-19, finally Naughty Dog’s latest video game The Last of Us Part II is now released today, June 19 for the PlayStation 4.

Other review and critic sites such as Metacritic has given the game 95 rating but with some cautions like “uncomfortable” and “misery simulator” giving way to pronouncements like “one of best video games ever made.”

With that said, this one awesome game that you should be getting this weekend.

The Last of Us II is sold in the following versions: