After Being Delayed by COVID-19, “No Guns No Life” 2nd Half Now Set for a July Premiere 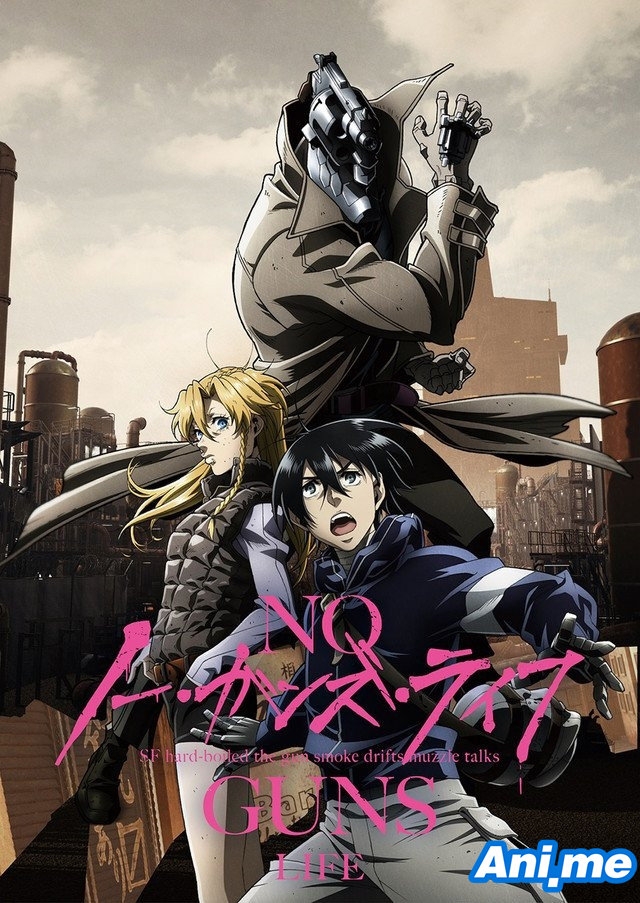 As Japan is slowly going back to normal after the COVID-19 lockdowns in the country, so are its anime schedules: the official website for the TV anime adaptation of Tasuku Karasuma’s No Guns No Life manga has announced this Monday that the show’s second half is now finally set for a July premiere. The second half was supposedly set for an April premiere but was delayed by the effects of the COVID-19 pandemic.

No Guns Life is the TV anime adaptation of Tasuku Karasuma’s manga series of the same name. It aired in Japan last October 2019. Funimation is streamed the anime in English subtitles as it aired in Japan and released an English dub of the series on October 24.

Studio Madhouse (Boogiepop and Others, Overlord) is producing the anime under the direction of Naoyuki Itou (all three seasons of Overlord, Kimi no Koe o Todoketai). Scripts are overseen by Yukie Sugiwara (all three seasons of Overlord, Kino’s Journey – The Beautiful World) with Masanori Shino (Black Lagoon, Gungrave) in charge of character design. Kenji Kawai (Ghost in the Shell) is composing the series’ music.

Composer Hiroyuki Sawano’s “SawanoHiroyuki[nZk]” vocal project will be teaming up with MAN WITH A MISSION guitarist and vocalist Jean-Ken Johnny to perform the second half’s upcoming opening theme song “Chaos Drifters”. Rock band This is Japan, on the other hand, will be performing the ending theme song “New World”.

The cast is headed by Junichi Suwabe (Viktor Nikoforov from Yuri!!! On Ice) as lead character Juzo Inui. Other cast members include Daiki Yamashita (Izuku MIdoriya in My Hero Academia), Manami Numakura (Rio Nakamura from Assassination Classroom), and Inori Minase (Rem from Re:ZERO), among others.

No Guns Life is a manga series written by Tasuku Karasuma. It was first published as a one-shot manga but was then picked up and consequently serialized in Shueisha’s Ultra Jump magazine in August 2014 up to present. Viz Media holds the license for the manga’s North American release, with the manga’s English-version release set to start releasing this fall.