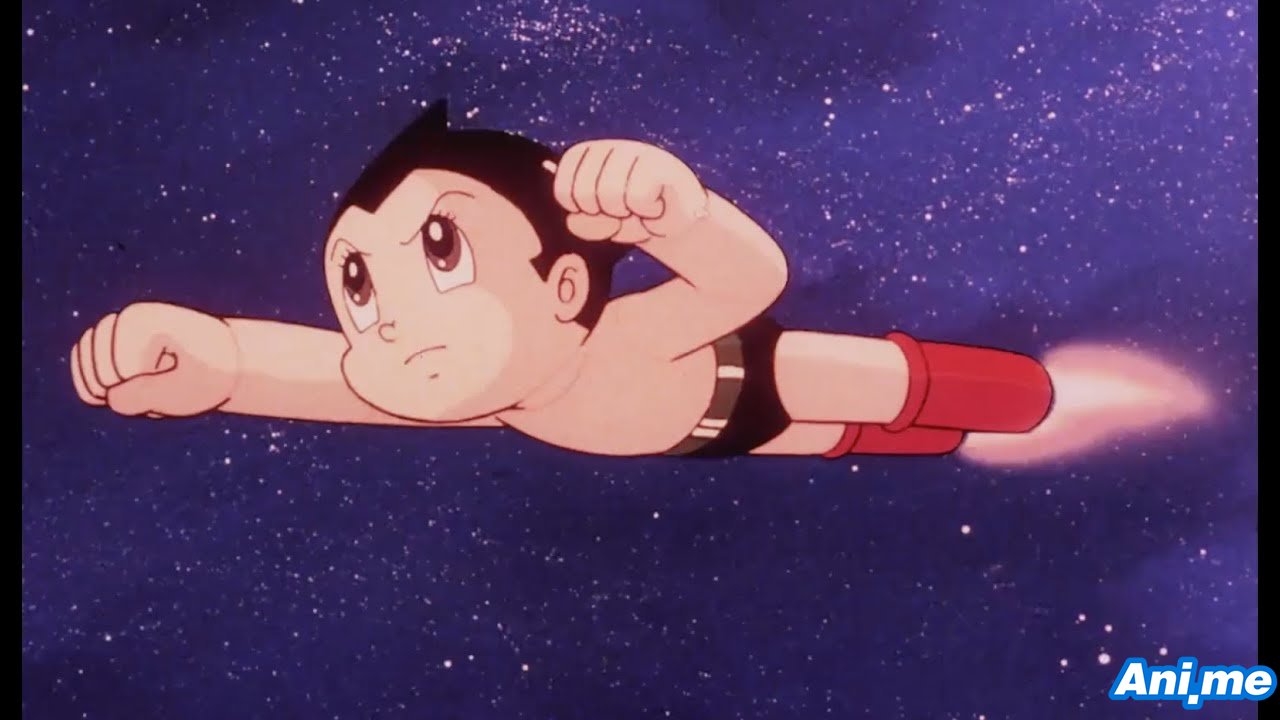 If you’re still looking for anime to marathon while on this pandemic, get ready to get into a nostalgia train as Digital Media Right announced yesterday that they have partnered with Tezuka Productions to bring 9 classic anime titles to its streaming platform RetroCrush. These titles will be available for streaming beginning in June.

The following anime series Black Jack and A Time Slip of 10000 Years: Prime Rose will be available for streaming on RetroCrush beginning June 5. The remaining titles will premiere from June to August. Here are the following titles:

In the year 2003, Professor Tenma is distraught when his son Tobio is killed in a car accident. He loses himself in his latest project, creating Atom, a robot boy programmed to be forever good.

Upset that his Tobio-substitute can never grow up, Tenma sells Atom to Ham Egg, the cruel ringmaster of a robot circus. Atom meets the kindly Professor Ochanomizu, who adopts him, inspires him to become a crusader against evil, and eventually builds him a robot “sister,” Uran.

Black Jack is an “unregistered” doctor with a clouded, mysterious past. He works with his little assistant Pinoko (who has a massive crush on the doctor), dealing with medical cases not very well known, which can be strange, dangerous, or not known at all. But he is a genius, and can save almost any of his patients’ lives (as long as they have the money for it, that is), and is known to many around the world, especially to those of medicine and science. He’s a man of science himself, and does not believe much until he has seen it, yet it is many times he is surprised by love and nature often overpowering the science he bases his life in.

A devil sends two cities; Kujukuri City in Chiba Prefecture and Dallas in the U.S., to ten thousand years ahead in the future, makes them fight each other, and enjoys watching over the fight. The devil’s name is Bazusu. So Tanbara Gai, a member of Time Patrol, fights this devil to stop the atrocity.

The year is 2002, and the Marine Express, the first underwater train between America and Japan, is ready for its maiden voyage. The chief engineer suspects that the train’s test run will be used for illicit purposes and hires private detective Ban Shunsaku. He arrives to his client’s mansion only to find that he has just been murdered. Armed with just a glimpse of the murderer’s face, Shunsaku boards the Marine Express to get to the bottom of this mystery. This job, however, is much more than what he bargained for, as the train holds secrets beyond anyone’s imagination.

To escape the explosion of their ship caused by a terrorist attack, the parents of a young baby put him inside an escape pod and send him out before dying. The pod ends up on a planet inhabited by beings able to transform themselves into animals by using a special ring. The young baby is rescued by the royal family, and grows up to become the prince.

When the planet is attacked by pirates, he will be brought by force to Earth and discover everything about his own origins, and forgotten brother.

When 16-year-old Nanako Misonoo enters the prestigious all-girls Seiran Academy, she believes a bright future awaits her. Instead, the unlucky girl finds herself dragged into a web of deceit, misery, and jealousy. On top of that, she is chosen as the newest inductee of the Sorority, an elite group whose members are the envy of the entire school. Having none of the grace, wealth, or talent of the other members, Nanako quickly draws the ire of her jealous classmates—especially the fierce Aya Misaki.

To cope with her increasingly difficult school life, Nanako recalls her days through letters to her former teacher, Takehiko Henmi, whom she affectionately calls “onii-sama” (big brother). She also finds comfort with her four closest friends: her childhood friend Tomoko Arikura, the sociable but erratic Mariko Shinobu, the troubled musician Rei Asaka, and the athletic tomboy Kaoru Orihara.

An impassioned drama about the hardships of bullying, Oniisama e… chronicles a young girl’s harsh life at her new school, as she endures cruel rumours, heartless classmates, and countless social trials.

Be sure to get into RetroCrush soon so you can enjoy great anime classics wherever you go!