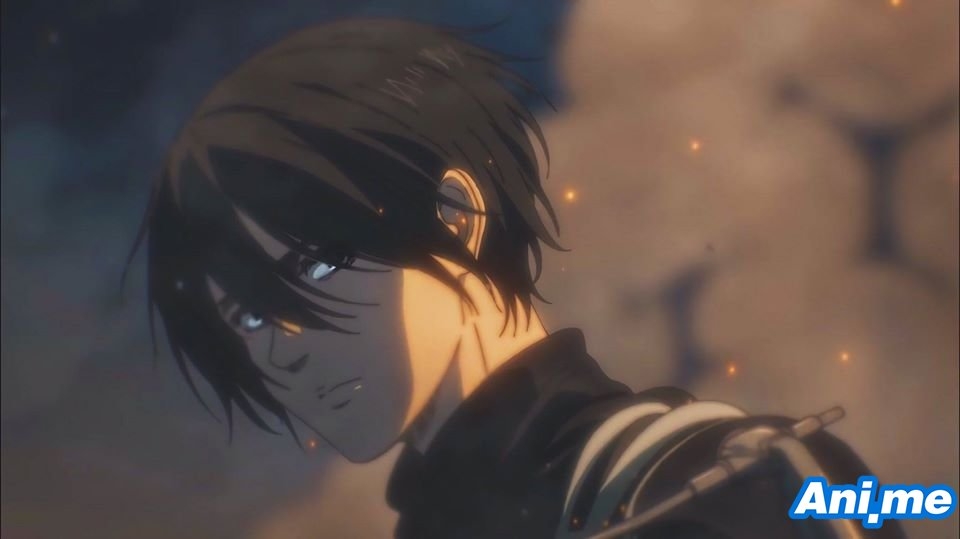 It seems that final season for the Attack on Titan anime is something worth looking forward to as its new promotional video reveals that the anime will be done by animation studio MAPPA. 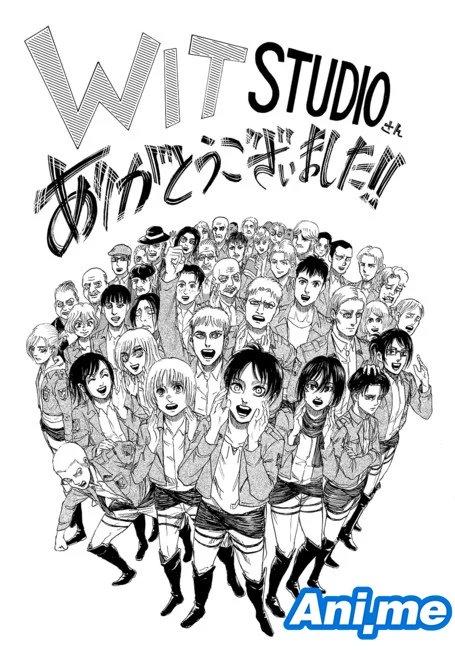 Are You Ready for Attack on Titan series to end?