Gotta Go Fast…Again!: ‘Sonic the Hedgehog’ Film is Getting a Sequel 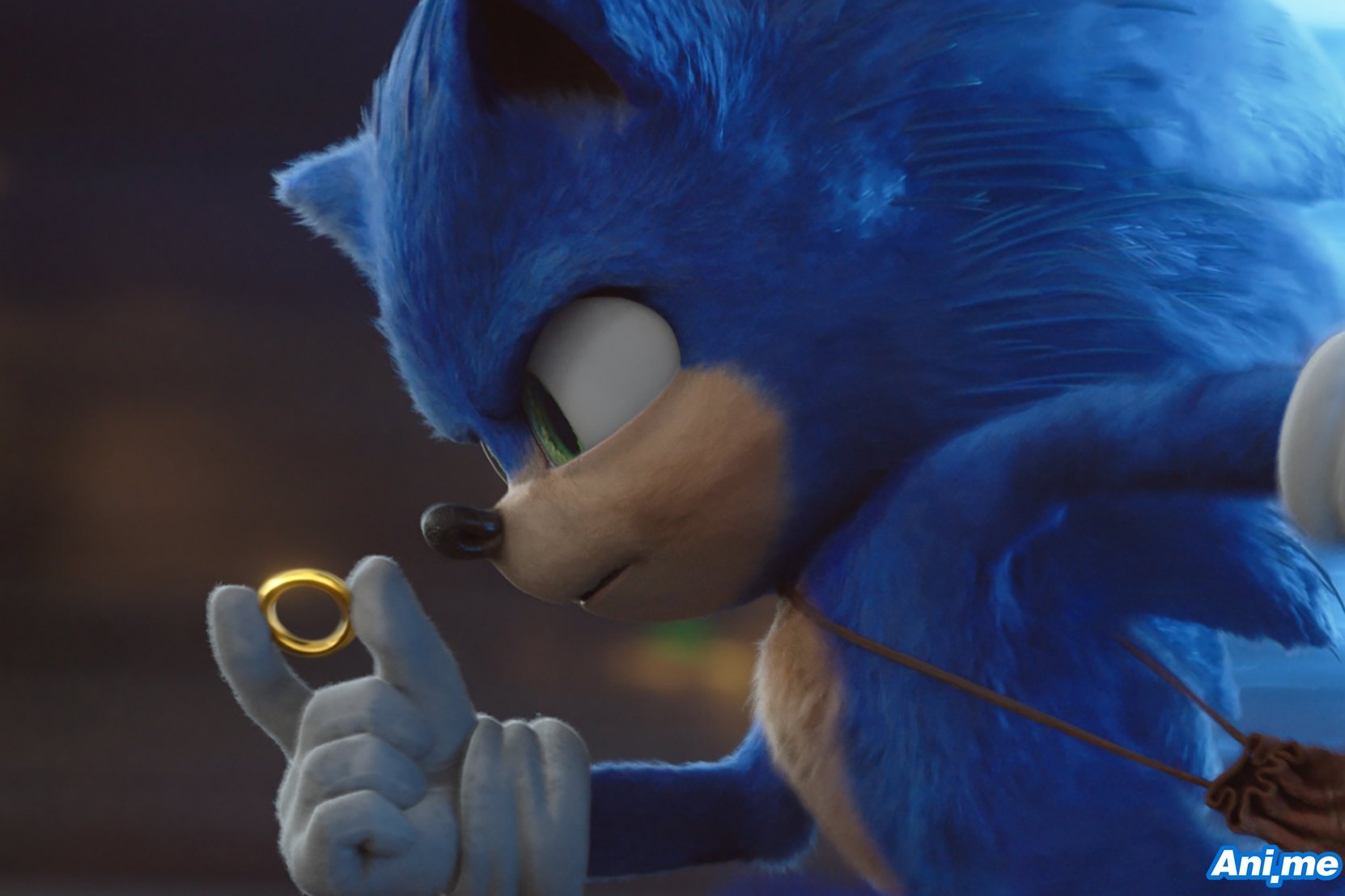 The first Sonic the Hedgehog film was a huge success and earned over USD $70 million on its opening weekend alone. The film was released digitally last March 31, with DVD and Blu-ray Disc releases were shipped on May 19.

Sonic the Hedgehog was originally intended to be released last year, but the dates have been pushed back to make way for major design reworks. The film is produced by Tim Miller (Deadpool), Toby Ascher, and Neal Moritz (Fast & Furious movie franchise). The film is directed by Jeff Fowler.

The original voice of Sonic for the film will be done by Ben Schwartz. It also stars James Marden and Tika Sumpter. Popular Hollywood actor Jim Carey will be playing the role of antagonist Dr. Robotnik.

Japanese Live-action actor Taishi Nakagawa will be voicing the Japanese voice of Sonic. Other cast members announced include Marina Inoue as Maddie, Kōichi Yamadera as Dr. Robotnik, and Yūichi Nakamura as Sheriff Tom. Nakagawa is notable for playing the role of Arata Kaizaki from the Japanese live-action film adaptation of the popular ReLIFE manga by Yayoiso.

Paramount Pictures describes the upcoming film as such:

Sonic tries to navigate the complexities of life on Earth with his newfound best friend — a human named Tom Wachowski. They must soon join forces to prevent the evil Dr. Robotnik from capturing Sonic and using his powers for world domination.

The first Sonic the Hedgehog movie trailer was released on April 30th. The original video is now long gone, and it was set to private on YouTube. Upon seeing that trailer for the first time, it honestly was a complete cringe. The design of Sonic was just totally different—and it’s no question why a lot of people hated this. In just the first 24 hours, the video gathered more than 200,000 dislikes.

The design of Sonic was previously leaked in a branding deck in the website of an advertising agency Hamagami/Caroll, Inc. The design that were released in these matches with the original design that was previewed in the first Sonic the Hedgehog trailer.

Producer Tim Miller released a statement last year in relation to the difference of his design like his fur and stating that his quills are different from actual hedgehogs. He said the following:

“It would be weird and it would feel like he was running around nude if he was some sort of otter-like thing. It was always, for us, fur, and we never considered anything different. It’s part of what integrates him into the real world and makes him a real creature.”

“We looked at every different variation of what shoes he’s worn and we’re trying to pay homage to that and also make it current and present day in what we think a Sonic of today would wear.”

Later on in an interview released by entertainment website Variety, Miller that he agrees with the fans in regards to Sonic’s initial design and was willing to delay the film to do some rework. He said,

He also said that he praised Jeff Fowler for quick action on the feedback from fans.

“He’d already sent a tweet out an hour before I got there. He’s a good man. It was exactly the right way to handle that. The fans have a voice in this too. There’s a right way to listen.”

In relation to the film’s delayed premiere, he is confident that everything will pay off saying: “I think the fans will be pleased.”