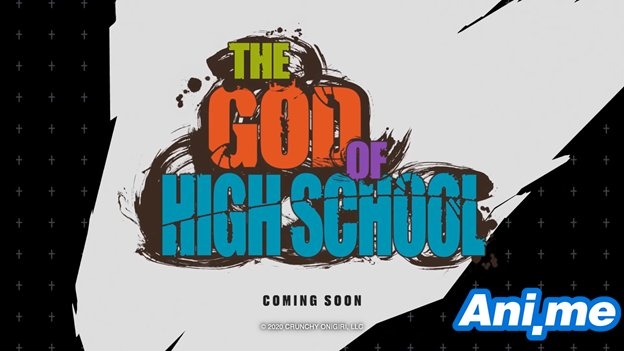 Adapting manhwas into anime series is apparently the new trend nowadays, as Crunchyroll reveals a character trailer for the TV anime adaptation of Yongje Park’s Webtoon manhwa (that’s Korean manga) The God of High School. You can check out the trailer, which features three main characters Jin, Han, and Yoo, here.

The main cast members are:

Other previously-announced cast are:

The series will be directed by Sunghoo Park (Garo – Vanishing Line -) for studio MAPPA. Kiyoko Yoshimura (Riddle Story of Devil) is in charge of series composition, with Manabu Akita (Kakegurui) handling character design. Music composition will be handled by Arisa Okehazama.

The God of High School is the second offering of Crunchyroll Originals, the first being Tower of God (which was also adapted from a manhwa). Crunchyroll describes the series as such:

“This action-packed series follows a high schooler and his friends as they compete in an epic tournament, borrowing power directly from the gods and uncovering a mysterious organization along the way… With the promise of their heart’s deepest desires, motivating their tournament victory.”

The anime series will premiere in Japan this July (no announced delays yet as of this writing), and will debut exclusively on Crunchyroll that same month.

The God of High School is a manhwa series written and illustrated by Yongje Park. It was first serialized in Naver Webtoon on April 2011 and received official English translations from LINE Webtoon in 2014.