Smartphone Game Announced for “Saga of Tanya the Evil”

Kadokawa announced this Wednesday that a smartphone game will be released based on the anime adaptation of Carlo Zen and Shinobu Shinotsuki’s Saga of Tanya the Evil (Youjo Senki literally, Military Chronicles of a Little Girl) novel series. Officially titled Youjo Senki – Madoushi Kaku Tatakaeri (Saga of Tanya the Evil – Thus the Mages Did Clash), the game will be based on the anime’s story but will also feature new in-game story events. The game will be free-to-play for iOS and Android but will have in-game purchases. No exact release date has been announced yet.

Check out the first teaser visual for the game below! 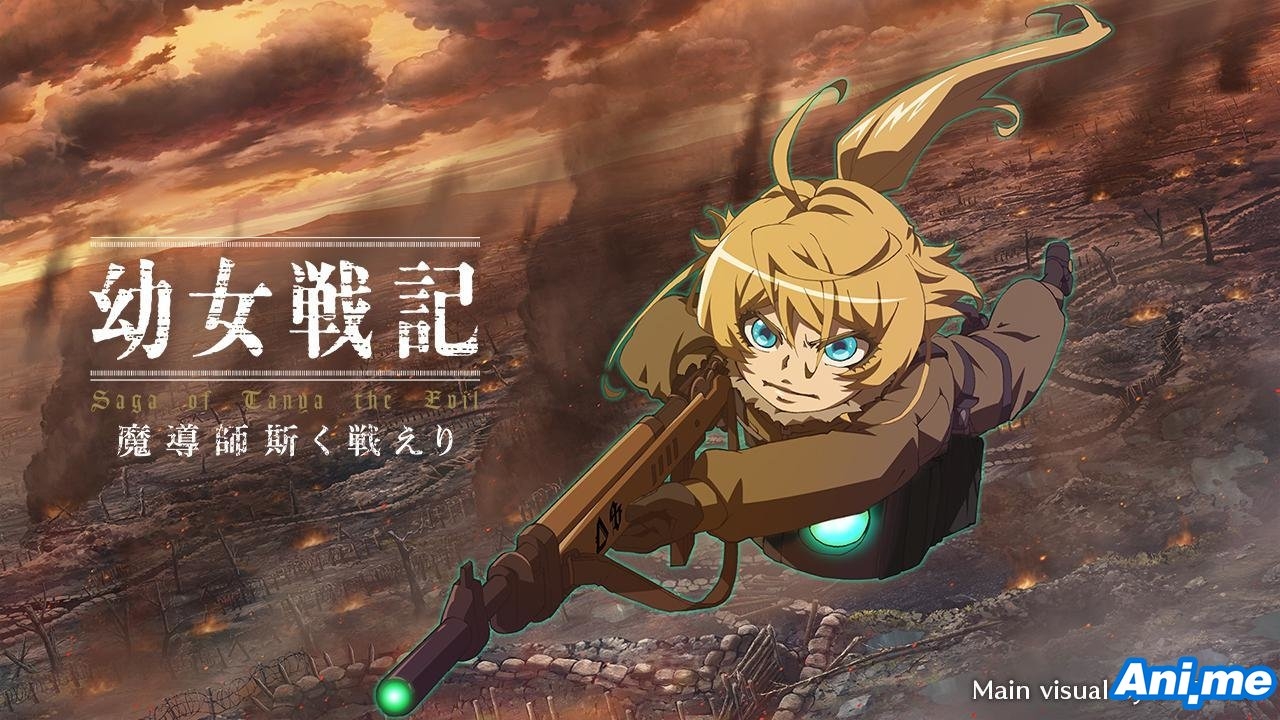 Saga of Tanya the Evil is a light novel series written by Carlo Zen and illustrated by Shinobu Shinotsuki. It was first serialized in 2012 on the novel-publishing website Arcadia; in 2013, the series was acquired by Enterbrain and has since published nine volumes of the series. The series was also adapted into a manga in 2016, with art by Chika Toujou. Studio NUT adapted the series into a TV anime and released it in 2017.

“High above the blood- and mud-soaked trenches, a young girl pits herself against army mages in high stakes aerial duels with bullets, spells, and bayonets. Her name is Tanya Degurechaff and she is the Devil of the Rhine, one of the greatest soldiers the Empire has ever seen! But inside her mind lives a ruthless, calculating ex-salaryman who enjoyed a peaceful life in Japan until he woke up in a war-torn world. Reborn as a destitute orphaned girl with nothing to her name but memories of a previous life, Tanya will do whatever it takes to survive, even if she can find it only behind the barrel of a gun!”

A full-length anime film set after the events in the TV series premiered in 2019.