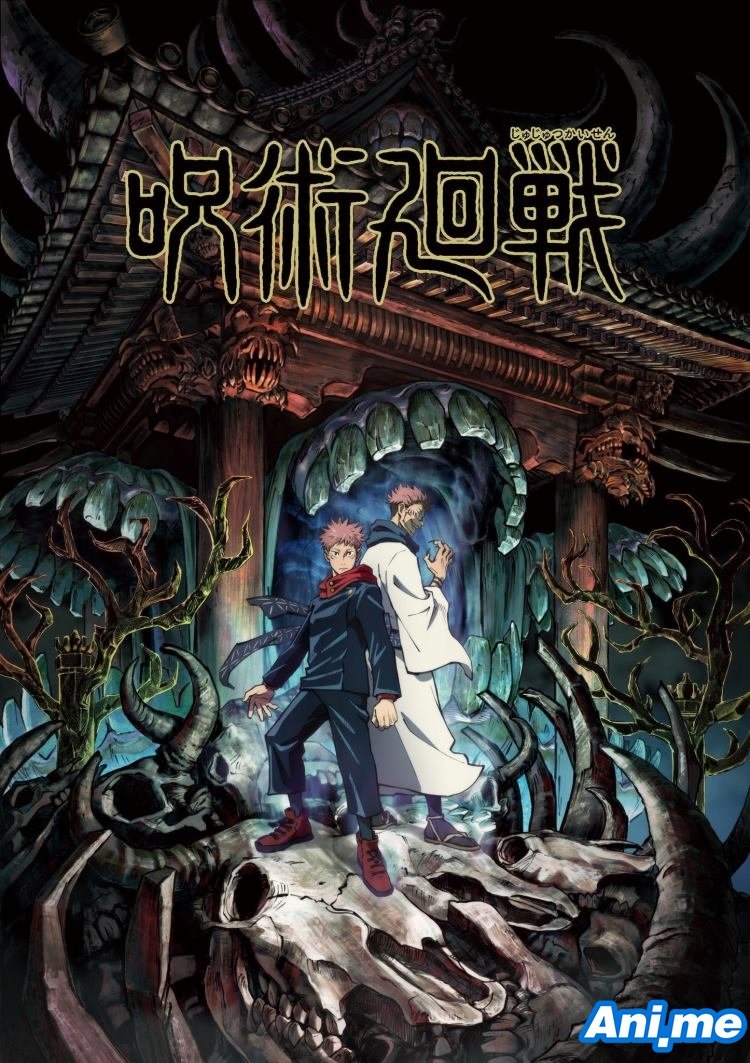 The anime will be directed by Sunghoo Park (The God of High School) for studio MAPPA. Scripts will be written and supervised by Hiroshi Seko (Vinland Saga), with Tadashi Hiramatsu (Yuri!!! On ICE) in charge of character design. Music composition will be done by Hiroaki Tsutsumi, Yoshimasa Terui, and Arisa Okehazama.

Jujutsu Kaisen is set for an October 2020 premiere, with no exact premiere date announced as of this writing.

Jujutsu Kaisen is a manga series written and illustrated by Gege Akutami. It was first published in Shueisha’s Weekly Shonen Jump in March 5, 2018 and has been serialized in the magazine since then. Shueisha is also collecting and publishing the manga’s tankobon volumes, with ten already released as of March 2020. The eleventh volume will be released on June 4.