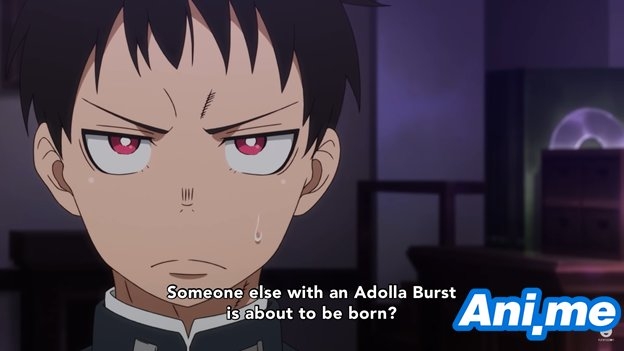 The manga may be ending soon, but the anime is far from that! The official website of the TV anime adaptation of Atsushi Ohkubo’s Fire Force (En En no Shouboutai) has recently unveiled an ultra-fiery new trailer! The trailer also previews the second season’s opening theme song, “SPARK-AGAIN”, to be performed by popular singer Aimer. Check out the English-subtitled trailer here!

The new season will be directed by Tatsumi Minakawa, replacing season 1 director Yuki Yase. Minakawa directed Fire Force’s episode 12, and will be supervising the scripts for season 2 as well. Other returning staff members are Yumenosuke Tokuda as chief animation director and Hideyuki Morioka as character designer.