US Customs Seized a Massive 86,000 of ‘Pokemon’ Bootleg Figures 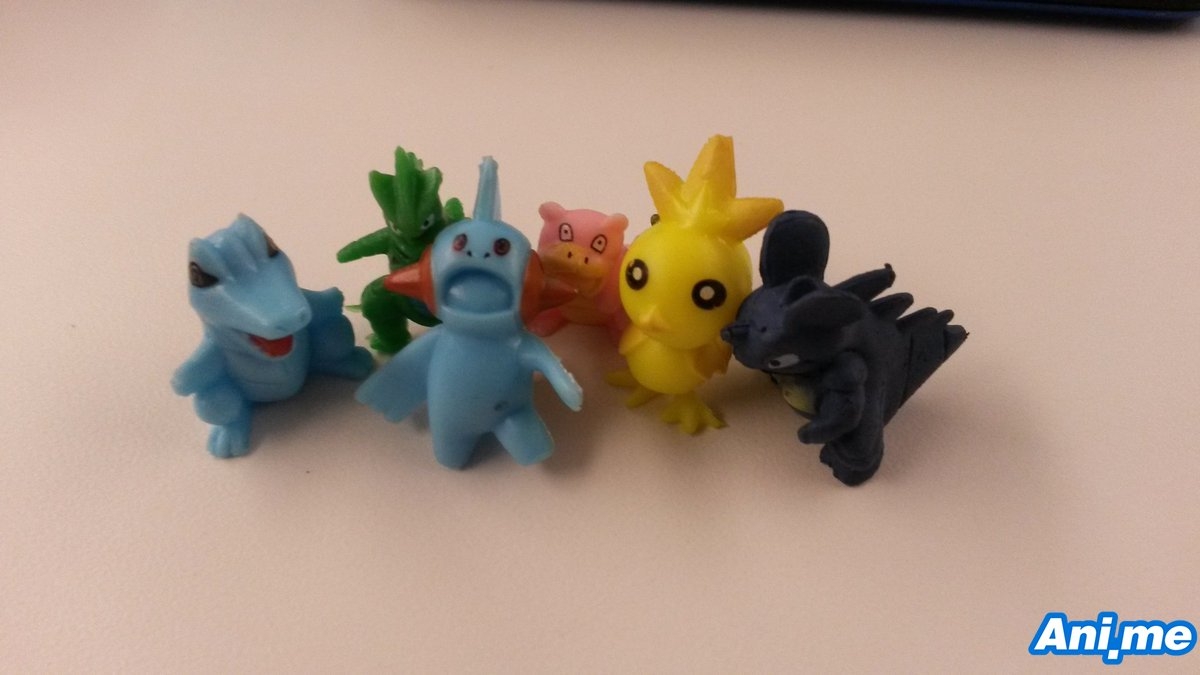 Recently, the US Customs has seized around 86,000 bootleg Pokemon figures. This massive number of figures is worth an estimated $600,000!

The figures were hidden inside a shipment that arrived from Hong Kong earlier last week. In all honestly, this is absolutely nothing new as counterfeit toys, and other related items are commonly available in the local and online markets for sale.

In relation to this incident, Customs has released a statement regarding this:

Working with the trademark holder, CBP confirmed that the figurines were counterfeit. CBP import specialists appraised the shipment at $603,936. Officers seized the shipment for violating U.S. intellectual property rights. The parcel was destined to an address in Snyder County, Pa.

The figurines are small and pose a potential choking hazard to your children. Additionally, counterfeit toys tend to be coated in excessive levels of lead paint. No lead testing was conducted on these toys.

“In addition to protecting the trademark holder’s intellectual property rights, Customs and Border Protection’s primary concern with counterfeit consumer goods is the potential harm they can cause to American consumers, such as the choking hazard these figurines pose to children,” said Michelle Stover, CBP’s Port Director for the Port of Harrisburg. “CBP officers remain committed to working with our consumer safety partners to protect American consumers by seizing dangerous counterfeit goods at our nation’s ports of entry.”

So, whenever you are hitting the shops soon, be sure to double-check on the Pokemon figures you bought because they could be fake, and that would be waste for your money.

Recently, it was announced on the official Twitter account for the Pokemon: Twilight Wings net anime short series that the 5th episode will be delayed to June 5 due to production delay caused by COVID-19. The episode is scheduled initially to debut this month.

Pokemon: Twilight Wings will have a total of seven five-minute episodes. Its first episode was uploaded on YouTube last January 15, with a new episode releasing every month afterward.

Here’s some information about the anime as described by The Pokemon Company International:

Galar is a region where Pokémon battles have developed into a cultural sensation. Over the span of seven episodes, “Pokémon: Twilight Wings” will show in detail the dreams of Galar’s residents, the realities they face, the challenges they must overcome and the conflicts they must resolve. In addition to these new stories, fans can expect to see a variety of Pokémon originally discovered in the Galar region appearing in the capsule series.

The anime will be an “ensemble drama” showing the struggles and conflicts of young people living in the Galar region.

The net anime is based on the popular Pokemon Sword and Pokemon Shield games. Pokemon Sword and Pokemon Shield were released worldwide on November 15. The two versions of the game feature Pokemon from the Galar region, and players can choose one of the three basic starter Pokemon namely Gookey, Scorbunny, and Sobble. This is also the game where the Gigantamax forms are featured, in which Pikachu, Eevee, Meowth, Butterfree, Charizard, Alcremie, and Corviknight will be having their own, said forms in this game. Two legendary Pokemon will also be introduced.

There’s more in store for both Pokemon Sword and Pokemon Shield players a trailer was uploaded last March featuring the “The Isle of Armor. This is first of the two expansions for both versions of the game.

You can watch the trailer here