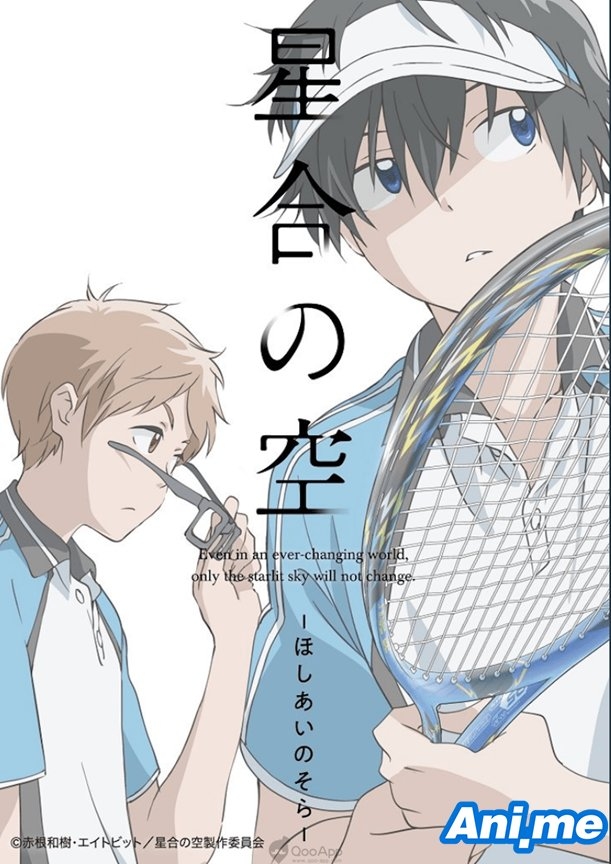 The official website of Kazuki Akane’s original anime series Stars Align (Hoshiai no Sora) has released a “special fan movie” this Wednesday. Also dubbed as a “memorial promotional video”, the video is set two years after the events in the anime series’ finale. Main characters Maki Katsuragi and Toma Shinjo, as well as the other characters, are now in high school.

Check out the video here!

The special movie was announced last Monday by Akane in his Twitter account, saying that the movie has already been completed. This is also the fourth entry in the website’s “Production Note” promos which aim to promote the series’ home video release.

Stars Align premiered last October 2019 and was set to run for 24 episodes. However, due to reasons unspecified the anime only ran for 12 episodes. Akane promised fans that even though the original number of episodes were halved, the story will still continue in some form.

The anime series is described as a coming-of-age story of two boys, who become double tennis partners just as their junior high school soft tennis club is closing down. Club member Toma Shinjo asks fellow student Maki Katsuragi to join the team in time for the summer competition. Described as a “life-sized story of youth”, Akane’s original anime explored the thoughts and feelings of the two main characters who will bond together through soft tennis.

Kazuki Akane (Vision of Escaflowne, Code Geass: Akito the Exiled) directed the series as well as supervised and wrote the script. Original character designs were done by illustrator Itsuka, with Yuichi Takahashi adapting these designs for the anime. Flying Dog produced the music, with instrumental band jizue composing the soundtrack.