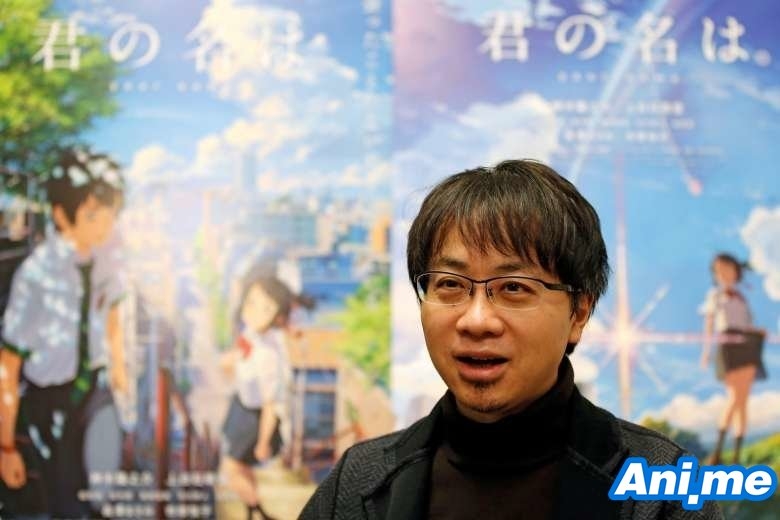 It hasn’t even been a year since the release of Makoto Shinkai’s highly-successful Weathering With You (Tenki no Ko) and yet the acclaimed director is now planning his next film! In a tweet last Monday, Shinkai detailed the struggle he is currently having while coming up with his newest project:

“I’m gradually assembling my new work while following the pace of the production of ‘Weathering With You’ three years ago. I don’t have the brain power to imagine the story, the characters, and the visuals all at once, so I’ve been working on it for months and months, trying to build it up and break it down again. It’s already early summer…”

In an earlier tweet last April 1, the acclaimed director posted about some difficulties with writing a new story and his resolve to persevere with it:

“I’ve been writing the screenplay for my new film for the past two months, and every day I don’t know what to think about now, what to say, or what we want to see in a few years. But I still write anyway.”

The 47-year old Shinkai started his directing career in 1999 with the five-minute short She and Her Cat. The short film went on to win several awards including the 12th DoGA CG Animation Contest. After the success of his first work, Shinkai started work on Voices of a Distant Star in 2000; an offer from Manga Zoo gave him the chance to turn this project into a full-fledged movie. Voices’ release in 2004 was then followed by other award-winning movies: 5 Centimeters per Second (2007), Children Who Chase Lost Voices From Below (2011), Garden of Words (2013), and finally his smash-hit success, 2016’s Your Name. The film now holds the record for being the highest-grossing anime film of all time in Japan, beating Hayao Miyazaki’s Spirited Away.

Shinkai’s latest project, Weathering With You, was released last July 2019 in Japan.